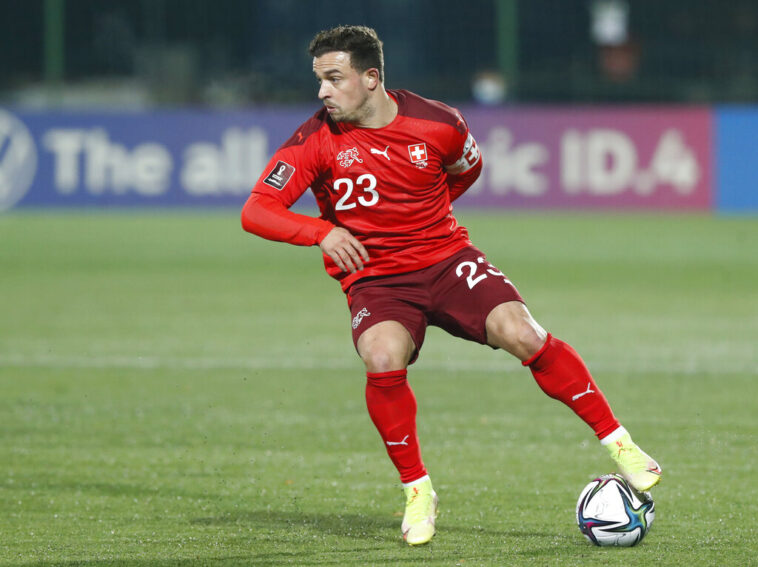 It has been a little more than four years waiting for this moment, but the World Cup Qatar 2022 has already begun. The first goals have already been scored, and some teams are enjoying their first three points, but the group stage continues with its activity in this first week, with Switzerland vs Cameroon in a great game of Group G.

Switzerland is about to start its path in what will be its twelfth edition of the World Cup and the fifth in a row, while Cameroon returns to the World Cup after missing the Russia 2018 edition, and will play this tournament for the eighth time.

At JefeBet we tell you how the two teams are coming into this Switzerland vs Cameroon in what will be their first clash in Qatar 2022, and we also bring you the available odds and predictions in case you are interested in betting.

The Swiss national team is not considered one of the European powerhouses, but it has still been present in the last four editions of the World Cup, reaching the round of 16 in Germany 2006, Brazil 2014 and Russia 2018. It is their fifth World Cup in a row, and they have an experienced team that will try to reach the fifth game again, something they achieved in 1934, 1938 and 1954.

In Qatar, they share a group with Brazil, Serbia and Cameroon and, together with the South American team, they are one of the favorites in their group. Their last friendly match prior to their opening match in the World Cup was against Ghana and ended up with a 2-0 defeat, so they will be cautious against another African team.

Cameroon secured their ticket to Qatar 2022 in March by defeating Algeria in the third round of the African qualifiers with a 2-2 aggregate score, favored by away goals. This will be the eighth edition in the history of the World Cup, and they will be looking to equal or surpass what they did in Italy 1990, when they reached the quarterfinals.

The African side missed the Russia 2018 World Cup, so this World Cup marks its return, and so it has the obligation of doing well. They have players with potential such as Bryan Mbeumo, George Kevin Nkoudou and Nicolas Nkoulou, to name a few, which gives supporters confidence. Cameroon played two matches this November before leaving for Qatar, and drew both games, 1-1 against Panama and Jamaica.

There is no history between the two teams, and despite the fact that Switzerland recently lost to an African opponent (Ghana), it is the favorite to win this Group G match. However, this match is not expected to have many goals, as we believe that it will be difficult for each team to overcome the other in a match that will surely be decided by a fairly close score.

The odds shown were courtesy of BetMGM, we invite you to read our review! 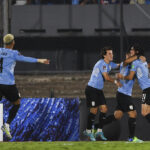 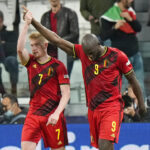