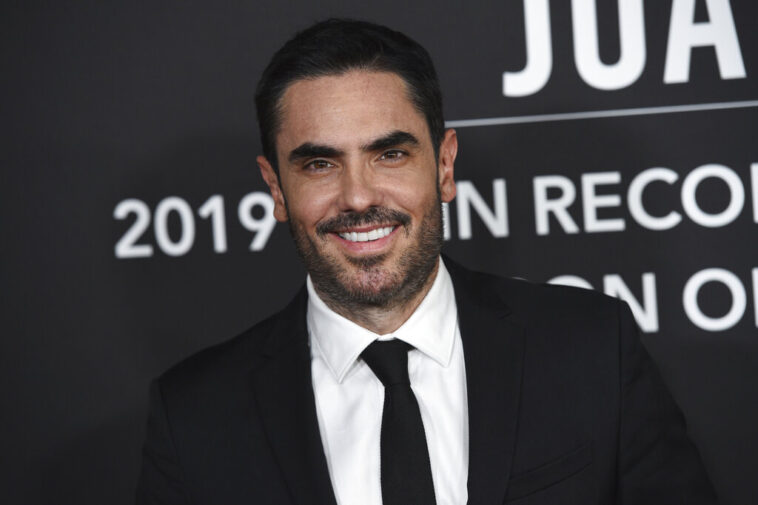 At JefeBet we made for you the first part of the best Qatar 2022 World Cup fashions from different celebrities that have attended this amazing event and as now the tournament has advanced, more celebrities have been spotted wearing the most beautiful outfits and that are inspiration for many.

So, we tell you about some of the celebrities we’ve caught in Qatar, which outfits are the highlights and what they’re known for. Stay with us and read all about it below.

Susana Giménez is an Argentine theater and film actress who is well known for the roles she has played and for her show, similar to Oprah’s, which bears her own name. She has shared a bit of her time in Qatar and has been seen wearing several bodycon dresses that highlight her figure, and also have bright colors and different textures.

This allows her to look beautiful in these dresses and spend unforgettable moments in one of the most magical places in the world.

On the other hand, we have Yeferson Cossio, an influencer who is dedicated to making humorous videos and jokes dedicated mainly to his family and some other charities. Although he hasn’t been in the entertainment world for long, he already has more than 10 million followers on Instagram.

He uploaded a photo in Qatar outside the Khalifa International Stadium wearing a black jogger and Adidas-branded T-shirt combo outfit along with a chunky chain necklace that set off his neckline. In addition, as a contrast, he wore white sneakers.

Similarly, Juan Duque, an emerging Colombian urban music artist, made his presence felt in Qatar. In fact, he presented the man-of-the-match trophy to Mac Allister after the Poland vs Argentina match and was able to attend the tournament thanks to Budweiser.

He was seen wearing more comfortable and lighter clothing, in fact, he wore an Argentine national team jersey that resembled the style of the soccer uniforms of the 1990s, with long, puffed sleeves and long sleeves at the bottom. With this, he wore a gray jogger that completed his relaxed outfit.

Nati Jota is an Argentine reporter, journalist and host who is currently in Qatar and has been responsible for collecting stories and facts before and after the matches near the stadiums for the show Nadie dice nada.

She uploaded this photo on the beaches of Doha wearing a beige-hued ensemble. She has a light checkered miniskirt that highlights her legs and a light brown crop top with armhole sleeves that reveals a little bit of her abdomen. She also has white stockings and black loafers that contrast perfectly. A very retro outfit.

Lastly, we have Colombian actor Lincoln Palomeque, who is mainly known for his roles in Padres e hijos, Francisco el matemático, La reina del sur and Café con aroma de mujer. These have been famous productions worldwide, but especially recognized in Colombia.

He has chosen a traditional style for walking around Qatar, mainly in white polo shirts and drill pants that do not contrast too much. It could be said that he has focused much more on enjoying the games without losing the style. 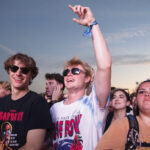 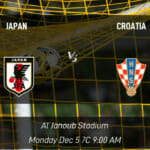