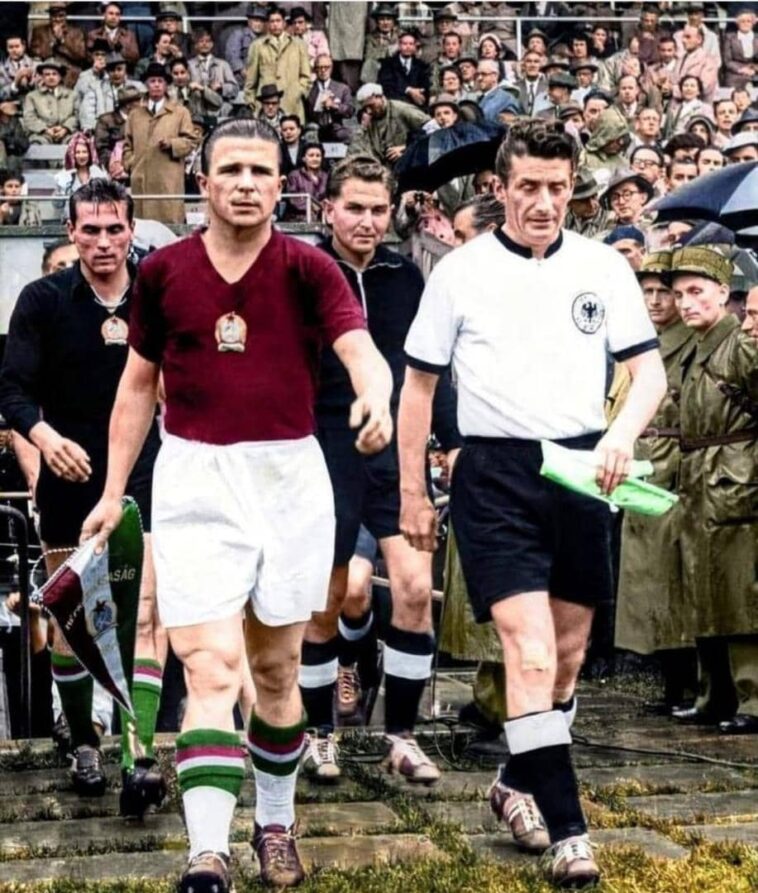 A good soccer movie is always appreciated, especially if it tells us something of what we know, suspect, or ignore about this beautiful game. For sports fans, and especially soccer fans, it is very exciting to recall significant moments of the matches, the lives of the players, or the history of the sport in general.

Here, we’ll list the top 5 World Cup movies that have been released to date.

1. The Game of Their Lives

The Game of Their Lives is a wonderful movie for soccer fans to watch because it tells an inspirational story that is based on real events. The movie starts with the invitation received by the United States soccer team to participate in the World Cup that was hosted in Brazil, in 1950.

Concerns quickly joined the good news because, at the time, neither a national team nor an official soccer championship existed in the United States. Additionally, there was no funding set up for the American soccer team, which made it impossible for the nation to compete in the World Cup.

This situation led the U.S. government to recruit young people from St. Louis (Missouri) to play in the IV World Soccer Championship “Jules Rimet” Cup, as the World Cup was called in 1950.

After 10 days of training, they chose the 11 players who would go to Brazil to represent the United States. How these amateur kids would perform in Rio de Janeiro against the best teams in the world was the big question.

The United States was part of Group B along with Spain, England and Chile. Although they failed to advance to the next round, they obtained a historic victory against England, whom they defeated by a score of 1-0.

A true feat, especially considering that this was England’s first World Cup defeat.

This film shows how beautiful it is to dream, to fight and to work as a team.

Time Out (Golpe de Estadio), a film from Colombia, cleverly and humorously unites two very significant aspects of this nation’s history: soccer and the war it has waged for nearly 60 years.

The story takes place in a small town in Colombia near Buenavista, where a U.S. company sets up a camp, called Nueva Texas, to investigate whether there is oil in the subsoil. This activity causes the Colombian guerrillas to become active and initiate constant clashes with the Colombian State’s military forces.

The clash eventually damages the antenna that receives the local television broadcast, and both parties find it very difficult to watch the 1994 World Cup qualifying games. Due to this, they decide to call a ceasefire and gather to watch the Colombian and Argentine national teams play on the sole television in the entire town that is still in working order.

During the transmission of the game, each goal scored by the Colombian national team is celebrated by both sides in peace, with great emotion and as one country. A lovely scene, especially in light of how much Colombia’s citizens have endured from this brutal conflict. That’s why it’s one of our favorite World Cup movies.

The passion for soccer and fraternity among compatriots is one of the great teachings of this film.

The decision to heavily engage in the 2022 World Cup in Qatar led Netflix to launch a documentary in the form of a television series, detailing the numerous instances of corruption that have occurred within FIFA.

FIFA Uncovered is a documentary series that chronicles all the controversies, disagreements, power struggles, and the role that this significant organization has played in world politics.

This was an investigation supported by documents, declarations and legal proceedings, that exposes to the world the cost of organizing a World Cup. It will do you a lot of good to see it during this 2022 FIFA World Cup.

One of the most rigorously exposed cases in the series is the high-profile suspension of Joseph Blatte, former FIFA president, who was investigated for alleged corruption during his tenure at the head of the organization.

FIFA Uncovered is a series that unveils never-before-seen material and interviews. The series is divided into four chapters, each of which lasts about 50 minutes. In these episodes, themes such as FIFA’s alleged involvement in corruption as well as how the World Cups are run are discussed.

This production is an excellent choice to warm up before the opening match of the 2022 World Cup Qatar.

4. The Miracle of Bern

Richard is a prisoner of war who was released in the summer of 1954 by the Soviet Union. This man is the father of Mathias, an 11-year-old boy who loves soccer more than anything else in life.

Mathias lives with his mother, sister and brother in East Germany. The two ladies tend their own bar, while the boy is a musician.

In Helmut Rahn, a German soccer player who will compete in the 1954 FIFA World Cup in Switzerland, Mathias has found a close friend and almost a father (in the absence of his own).

Richard’s eventual return causes much disruption and discomfort to his family, since having spent so many years in captivity caused him a lot of harm. He doesn’t feel comfortable with his daily life, nor with his family’s activities and preferences.

Richard especially resents his youngest son’s fondness for soccer and his admiration for The Boss (Mathias’ nickname for Helmut Rahn).

This story is set against the backdrop of the 1954 Switzerland World Cup, in which East Germany faces the mighty Hungarian team in the final. You absolutely must watch The Miracle of Bern.

This excellent film tells the story of a Jewish boy living in London whose Bar Mitzvah celebration coincides with the final of the 1966 World Cup in England.

This child wants this important sporting event not to overshadow his entry into the adult world (this is what the Bar Mitzvah is all about). That is why he is so keen to see England eliminated so that they have no chance of reaching the final of the World Cup tournament.

This movie plays with drama, comedy, and reality to create a plot where unexpected events constantly occur and keep the audience on their toes.

If you are interested in watching an excellent movie about the World Cup, then there is nothing better than Sixty Six. We are sure you’ll enjoy it!

Which of these 5 films about the World Cup did you find the most interesting?

You will have a great time watching these five World Cup movies. If you love movies that tell soccer stories, click here to know the top 10 we have prepared for you. 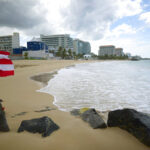 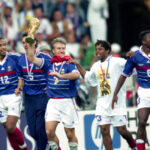