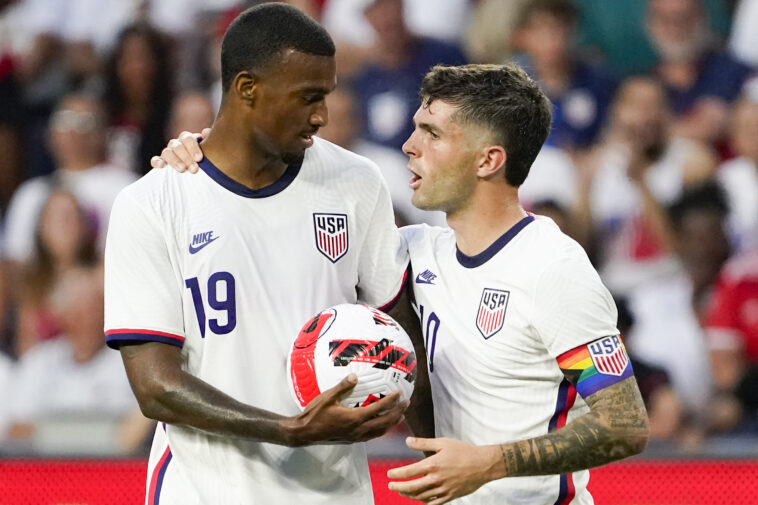 The excitement begins with this 2022 World Cup Qatarand Group B will be set on fire with this USA vs Wales. In its first match, the U.S. team will be looking to make a big impression after being disqualified at the last World Cup, and it will be counting with stars such as Christian Pulisic. Wales, led by the immense Gareth Bale, hopes to get off on the right foot on their way to the round of 16.

At JefeBet we present our analysis, predictions and other information of the clash between these two great teams that will surely bring a lot of emotions to this first matchday, USA vs Wales.

We suggest you to read our reviews of BetMGM and Unibet, the odds providers for this preview.

The United States returns to the World Cup after 8 years. The team coached by Gregg Berhalter qualified in third place in the CONCACAF playoffs, and made it through it despite losing on the final matchday. Currently ranked 16th in the FIFA Ranking, the Americans have top players such as Christian Pulisic and Tim Weah, who are sure be ready to represent them well.

In their most recent friendly game against Saudi Arabia, the USA team played to a goalless draw, which means that now the team has gone three consecutive matches without a win. For this new USA vs. Wales match, Pulisic, who has extensive experience and protagonism in Europe, is expected to lead his teammates to their first Qatari victory.

The team coached by Robert Page qualified for this World Cup in a tough manner, they found getting through their European qualifying group very difficult and they also had to overcome a tense final phase against Austria and Ukraine. This is the second World Cup which the European country participates in, and it is why it hopes to give a great performance in Group B, as well as in this USA vs Wales clash.

In their most recent matches in the Nations League, the squad led by Gareth Bale lost to the Netherlands, Belgium and Poland. Surely, in this new competition, the team will be eager to win. Curently, Wales occupies the 19th place in the FIFA Ranking.

For this first Group B match between USA vs Wales we believe that the Americans will be the ones to take the victory. Despite the fact that neither of the two teams is coming from a great moment, the team from the United States has more star players in its roster, and Wales’ reliance on an out-of-shape Bale will eventually take its toll. 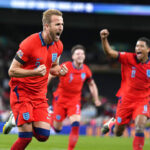 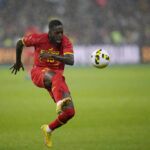