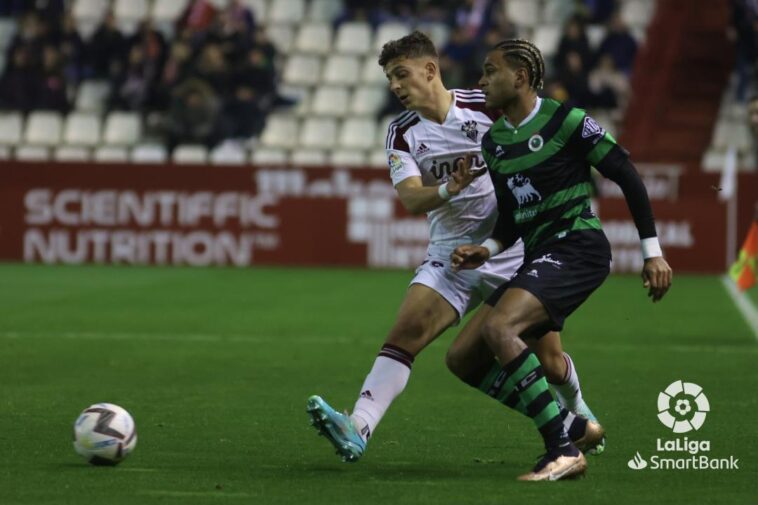 Sunday’s Spanish Second Division will feature Racing Santander vs CD Lugo, two teams that are struggling at the moment after having played 17 games.

The Qatar World Cup 2022 is taking place and that probably leads us to believe that all the attention is directed to the participating teams, but LaLiga 2 also has emotions in every matchday and this specific game may grab the spotlight, as Lugo is involved in the relegation places, but a win could put Santander’s team in similar problems.

JefeBet tells you how both teams are coming into the Racing de Santander vs CD Lugo, in their match of the Matchday 18 of LaLiga2.

Racing de Santander could start to get complicated at this stage of the tournament with respect to relegation, as only two points separate it from the red zone after playing 17 matches so far. It has four wins, six draws and seven losses and has a total of 18 points, which places it in 17th place in the standings.

They are coming from two consecutive defeats against Burgos by 0-1 and against Albacete by 2-1, and if they do not manage to score soon, they could fall several places. Their main problems are on offense, as they have the lowest number of goals scored, with only nine.

CD Lugo’s performance this campaign is starting to worry those around them, as in 17 matches they have only managed to win three games, which represents the lowest number of victories in the entire season, and their record is completed with six draws and eight defeats.

Their last victory was on October 23 against Burgos by a score of 2-0, but since then they have gone five games without a win in the league. They are currently the third-worst defense of the campaign with 24 goals conceded, averaging 1.41 goals allowed per game.

Both teams are going through a bad moment, and the fact of being at home is not a point in favor of Racing Santander either, since it has only one win in eight matches in that condition. Lugo has not won on the road since September. We could expect this match to be a high probability point spread. 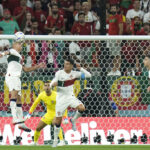 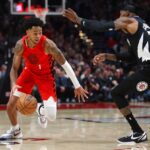