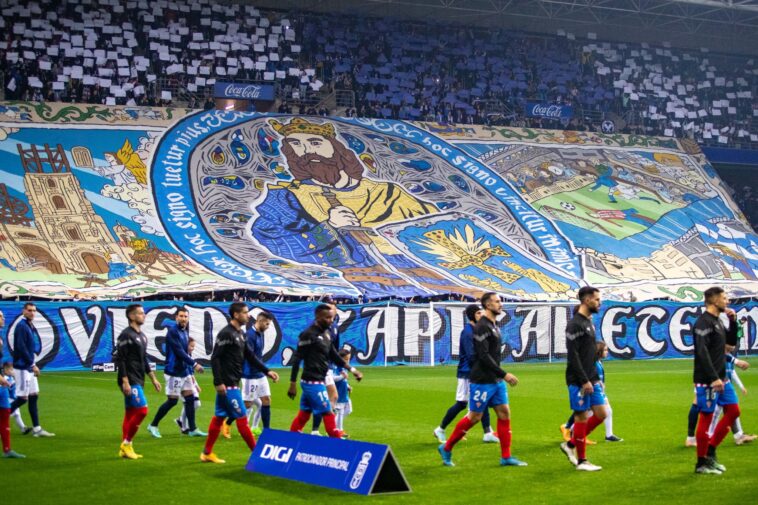 A very even match in the Copa del Rey will take place, when two teams that have already met in the Smartbank League face each other in this competition: Oviedo vs Granada is a high energy game, because of what is at stake.

At JefeBet we are ready to provide you with the best sports betting information and Copa del Rey predictions. So here is our prediction for this match Oviedo vs Granada.

Predictions, Odds, and Betting Preview for the Real Oviedo vs Granada Copa del Rey Second Round Match on December 22, 2022

In the last 7 games they have only conceded one defeat, and they have slowly risen in the Spanish second division. At first, they had been falling into the dangerous zone, but they have now managed to find stability.

Still, they need to improve in finding the opponent’s goal, as in all the games they have played, they only manage to score one goal per game. They haven’t played a game where they have scored two or more goals. They suffer when it comes to score.

The advantage that they have in defenseis that they are very solid, in seven games, they have only conceded two goals. In general, the team’s balance is positive, but it has to start scoring more goals or things could get complicated.

Granada is in the playoffs due to its great start, but had entered a slump from which it is now recovering from. Th teams cannot slip because the standings are too tight. On this occasion, the Copa del Rey match will help the team find stability, if it manages to win.

They have only lost three times in the last 10 games, which shows that the team is experiencing a positive streak. Offensively, they are good. Paco Lopez’s team has done a good job in front of the goal regardless of the scenario.

Myrto Uzuni has converted eleven goals, and he is a left wing machine. His diagonals are dangerous, and he ends up playing as a nine-footer because of his movement and explosion. He is accompanied on the other side by José Callejón, who already has five assists, most of them to Uzuni. A very powerful duo, no doubt.

There is a precedent to this match, it taking place on November 6, with Oviedo 1-0 Granada. In this opportunity, Oviedo will be playing at home again, where they are strong. The team hasn’t lost since October 10 against Huesca by 0-1. In JefeBet we trust in the strength of the local team, and believe it will take the win in this match. 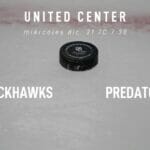 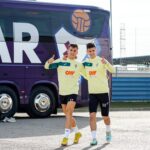