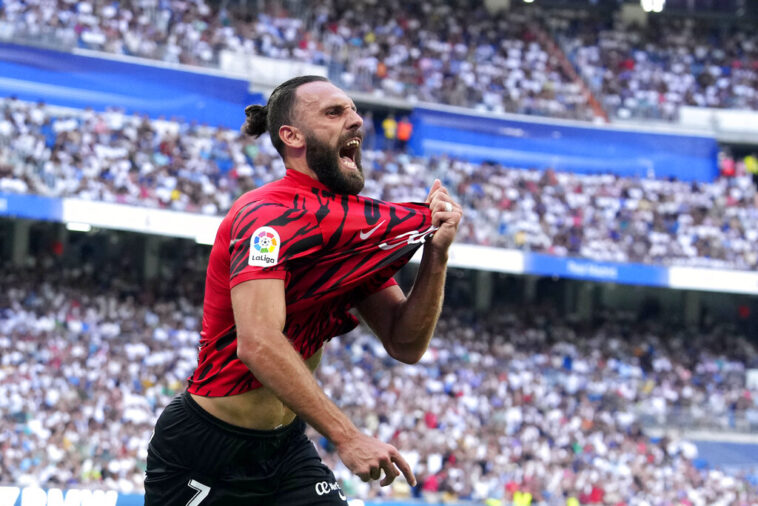 Now that the World Cup is over, little by little the competitions in the best leagues in Europe will return to action, one of them being the Copa del Rey, which in its second round will have this Real Union vs Mallorca clash.

The differences between one team and the other are more than notable, however, Real Union has already shown how to surprise in the competition and will try to continue to stay in a tournament in which any positive result is a great prize for them.

JefeBet brings you the preview for the Real Union vs Mallorca game with our predictions and the available betting odds for this match.

Predictions, Odds, and Betting Preview for the Real Unión vs Mallorca Copa del Rey Second Round Match on December 20, 2022

Real Union, a team from Group 2 of the Primera RFEF (Spain’s third division) will be looking to stay in this competition after defeating last-place Cadiz on November 13 of this year.

The match ended up in a surprising 3-2 that qualified Real Union for the next round of the competition. It was a hard fought game in which they had to recover after being behind on two occasions, with Nacho’s goal in the 90+3 minute defining the match.

Now in fourteenth place in the standings, dangerously close to the relegation places, R. Union arrives here after losing 2-1 to FC Barcelona B last Friday, only their second defeat in the last two months.

Mallorca, a team from the first division, is the clear favorite to advance to the next round, even more so after a 6-0 victory over Autol, a team from Spain’s fourth division, in the previous round. However, they may be a little worried considering their lack of rhythm given that they have not played any official matches since that victory, playing only three friendly matches since then.

Mallorca have had a fairly fruitful campaign, occupying eleventh place in the La Liga standings after recording an impressive 1-0 win over Atletico Madrid before the World Cup break, a win that is part of a five-game unbeaten streak for the team led by Mexican coach Javier Aguirre. (four wins, one tie).

Even with an alternative starting eleven on the field, Mallorca is still a team with a level far above Real Union, who despite their best efforts should not even score against a visiting team that has already known how to blank even Atlético Madrid.

In addition, Mallorca’s offense showed that they know how to take advantage of the opportunities they create and that they always go forward regardless of the opponent, something we hope they will also do here and take a convincing victory.

Prediction: Mallorca wins by a score of 4-0. 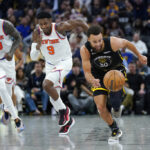 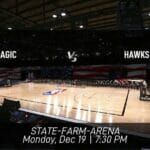