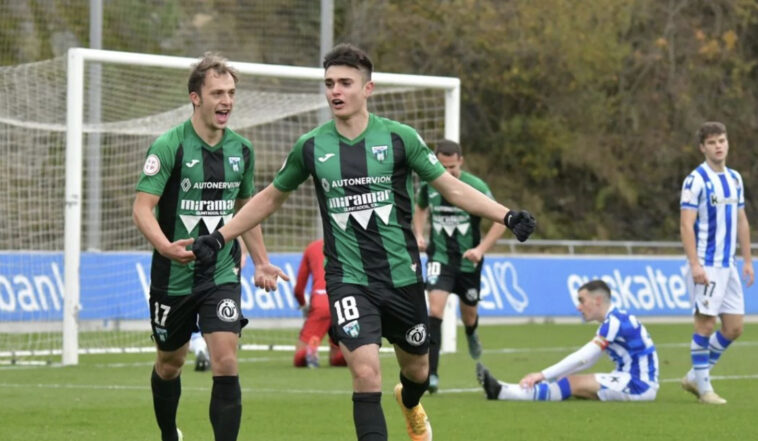 Sestao vs Athletic Bilbao will be another of the great matches that the Copa del Rey will bring us after the Qatar 2022 World Cup. The local team has left a very good impression in the tournament and hopes to achieve the feat in the cup. Bilbao, on the other hand, will be looking for a victory as visitors to confirm their good record in La Liga.

At JefeBet we present our analysis, predictions and other information on the match between these two Spanish teams, Sestao vs Athletic Bilbao, a decisive and very interesting clash in the second round of the Copa del Rey.

Predictions, Odds, and Betting Preview for the Sestao vs Athletic Copa del Rey Second Round Macth on December 20, 2022

The team from Sestao currently occupies the first position in the Spanish Third Division standings. The team coached by Aitor Calle has achieved 10 wins, 4 draws and 1 loss so far this season.

In the last five matchdays, their players have registered three wins, so they will come into this Sestao vs Athletic Bilbao match with the illusion of qualifying for the next round. Their last match against Beasain Ke, ended in a goalless draw.

In their last match against Alzira, Athletic Bilbao won by a score of 2-0. Álex Berenguer and Nico Williams were in charge of scoring the goals of the match. The clash and shots on goal were even, however, possession of the ball went mostly on Athletic side.

The team from Bilbao is currently in fourth place in La Liga standings. Ernesto Valverde’s team has achieved 7 wins, 3 draws and 4 defeats so far this season. In the last five matchdays, the red and white team has registered only two wins, and in this match Sestao vs Athletic Bilbao hopes to take the victory to close their year in the Copa del Rey with their ticket for the next round.

Taking into account their last results, we believe that that visiting team will take the victory in this game. Although Sestao has had a good tournament, Athletic has been one of the best teams in Spain’s first division, and they should have no problem dispatching a lower-ranked opponent.

Prediction: Athletic wins by a score 2-0. 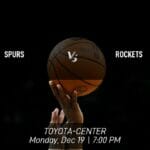 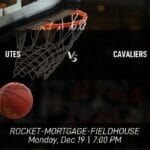