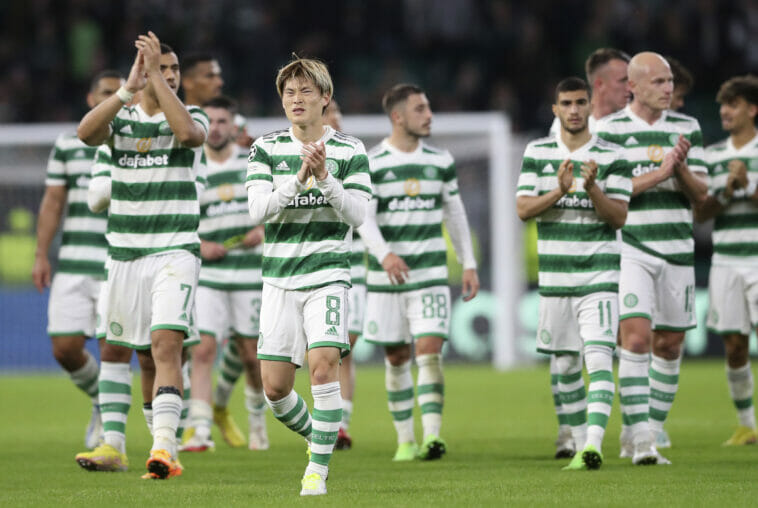 Shakhtar vs Celtic opens next Wednesday’s UEFA Champions League 2022/23. The Ukrainian team will play as hosts against the Scottish team for the second day of this group stage.

The home side achieved an impressive opening day victory and the visitors are urgently looking to start picking up points. At JefeBet we present our analysis, predictions, and other relevant information on the match between these two European teams, Shakhtar Donetsk vs Celtic, who are looking to advance to the next stage of the Champions League.

Predictions, Odds, and Betting Preview for the Shakhtar vs Celtic Champions League Matchday 2 Game on September 14, 2022

Shakhtar kicked off the first day of the UEFA Champions League with a crushing victory. Even though the Ukrainian side has had to leave their home ground due to the conflict between Russia and Ukraine, their players have been able to bring some joy to their people in the midst of this disturbing time.

In their first match against RB Leipzig, the visitors won 4 goals to 1. Although the Ukrainian team’s ball possession was 32%, their percentage of effectiveness was much higher. Marian Shved, Mikhail Mudryk, and Lassina Traore scored for Shakthar. In a battered and still uncertain local tournament, Shakhtar is in second place and undefeated.

For this Shakhtar vs Celtic, the team coached by Croatian Igor Jovićević hopes to continue adding and to take advantage of this occasion to have the home title. Again relying on their star players and effective shooting, the Moles will be looking for a victory.

Celtic did not start the group stage of this Champions League in the best way. Unfortunately, they had to face the champion and ultimate winner of this competition, Real Madrid, which is not a piece of cake at all. However, the Scottish team showed gallantry in the match. Despite the fact that the final score was 3-0, the Celts showed that they are capable of scoring and playing head-to-head matches at this level.

In the Scottish Premiership, Celtic is first and has shown a great level of performance. Currently, the green team has an undefeated record of 6 rounds, for a total of 18 points. An unbeatable present, which it intends to strengthen with a victory in the Shakhtar vs Celtic. Ange Postecoglou’s team will surely be looking for their first three points in the European tournament.

For the clash between Shakhtar vs Celtic, taking into account the performance of both teams in their local tournament and how they did on the first day, we believe that the victory will go to Celtic. This, due to their great performance in the Scottish Premiership and their performance, although unfortunate in terms of result, they proved to be interesting to watch in the game against Real Madrid.

Despite this, it would not be a surprise if Shakhtar, after the encouragement of the last matchday, would steal the victory in this new Champions League duel. 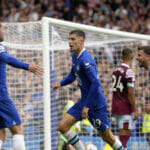 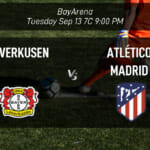