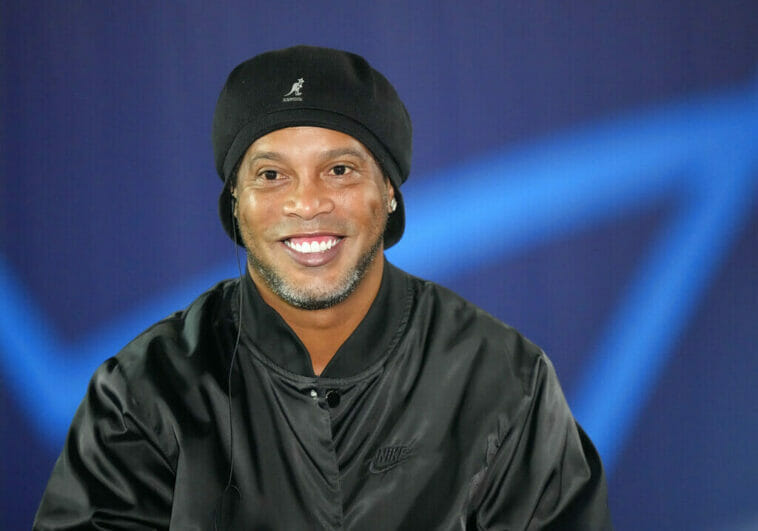 The Soccer Hall of Fame presented the 2020 Generation on Tuesday, after postponing the induction ceremony for two years due to the pandemic.

The city of Pachuca dressed up to celebrate the careers of 12 soccer stars on March 15. The event was held at the Teatro Gota de Plata, with a capacity of 66% due to the sanitary measures in force for the Covid-19 pandemic.

The 10th generation ceremony was scheduled for April 2020, but the date had to be changed because, at that time, the circumstances did not allow for such events to take place.

In spite of the time that has passed and the changes that had been made, the day finally came and the figures who gave so much in their careers in both men’s and women’s soccer, both locally and internationally, were immortalized.

Women’s soccer was represented by Swedish coach Pia Sundhage, who currently coaches the Brazilian Women’s National Team, and the Mexican Maribel Domínguez, who during her soccer career served as a striker and was a worthy representative of the Mexican National Team.She is now coach to the U-20 category of the women’s national team.

Pelé was not present at the Soccer Hall of Fame induction ceremony, but he appeared on the screens to send a message to this year’s inductees.

Maribel Domínguez could not hide her happiness of being part of the Soccer Hall of Fame, and left a message of perseverance for future generations: “Dreams come true, and even more so on a special and important day. This is proof of one more dream. I want to share that we must continue fighting, working for our ideals, and continue giving better examples to our girls and the new generations”.

Didi, who was a teammate of Pelé in the Brazilian National Team, was recognized for his career with his national team, and also for what he did with the Tiburones Rojos del Veracruz. He appeared to be moved after the recognition, and he said he was grateful with Mexico: “It is a country that I feel affectionate towards and very grateful for the attention they gave me, and to this day, Mexico and the Mexican people is so affectionate with Brazil, with the Brazilians”.

The big absentees were Fabio Cannavaro, Roberto Carlos and Raúl González, who, like Pelé, sent their messages by video.

Ronaldinho takes the night at Soccer Hall of Fame ceremony.

Rafa Márquez introduced Ronaldinho, his former teammate at FC Barcelona, and after his words, the audience rose to their feet.

The Brazilian soke a few words, thanked and said he was happy for the distinction of being part of the Soccer Hall of Fame: “I’m not one to talk much, I just played and had fun, but I have to thank everyone. All Mexicans receive me with great affection, my brother, who came before me, and played. Thank you very much for everything and I am very happy. Not even in my wildest dream did I imagined that one day I would be going through this, and getting to be a part of this alongside so many legends”. 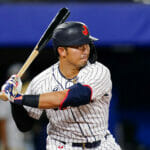 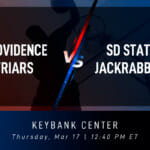