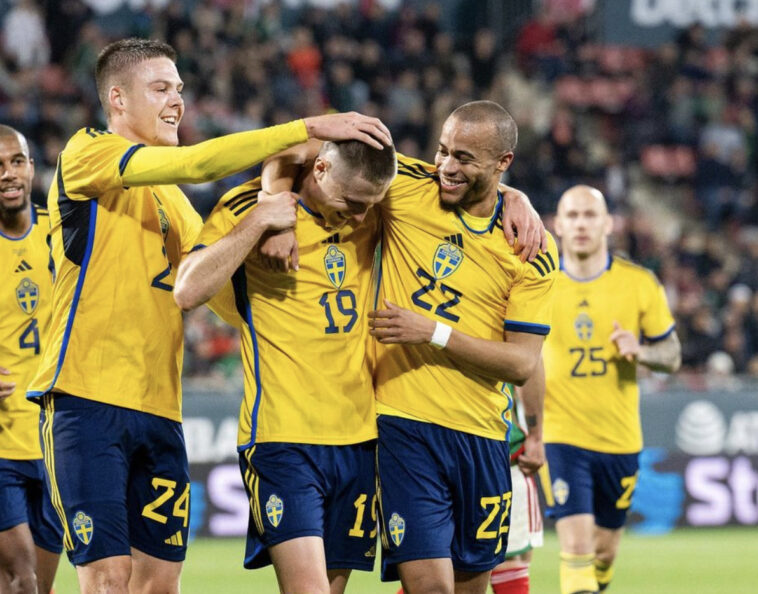 Sweden vs Algeria will be a match between two great teams. In a new day of friendlies, the teams will measure their rosters and style of play after their last match, thus closing 2022. Sweden is coming from a win and Algeria from a draw and has demonstrated its good capabilities and eagerness to win.

At JefeBet we present our analysis, predictions and other information on the clash between these two teams that will surely be very entertaining, Sweden vs Algeria.

Predictions, Odds, and Betting Preview for the Sweden vs Algeria International Friendly on November 19, 2022

The Swedish national team comes into this home match on the heels of a 2-1 win over Mexico last week. The match was very close and goals by Marcus Rohdén and Mattias Svanberg were enough to extinguish the Aztec illusion. Although most of the possession and approaches were by the Mexicans, effectiveness was the key to the victory for coach Janne Andersson.

The Europeans currently occupy the 25th position in the FIFA Ranking; their star players are Anthony Elanga of Manchester United and Jesper Karlström of AZ, who are expected to perform well in this Sweden vs Algeria match.

Algeria, which was eliminated from the qualifiers for the Qatar 2022 World Cup by Cameroon in March 2022, comes to this Sweden vs Algeria match with the conviction of its roster and coaching staff in favor of a new process. Djamel Belmadi’s side drew 1-1 in their last match against Mali on November 16, with Massadio Haidara scoring for the Africans in the 58th minute.

In the FIFA Ranking, the Auriverde is ranked 37th. AC Milan’s Ismaël Bennacer, Manchester City’s Riyad Mahrez and West Ham United’s Said Benrahma are some of the figures delighting soccer fans in this country.

For this clash between Sweden vs Algeria, which is full of important figures for their clubs, we believe that it will be the home team who will win.

Their fantastic performance against Mexico in the most recent friendly match and the good form of their players are enough reasons to believe in Andersson’s team. 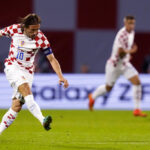 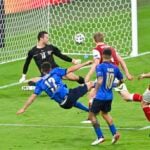