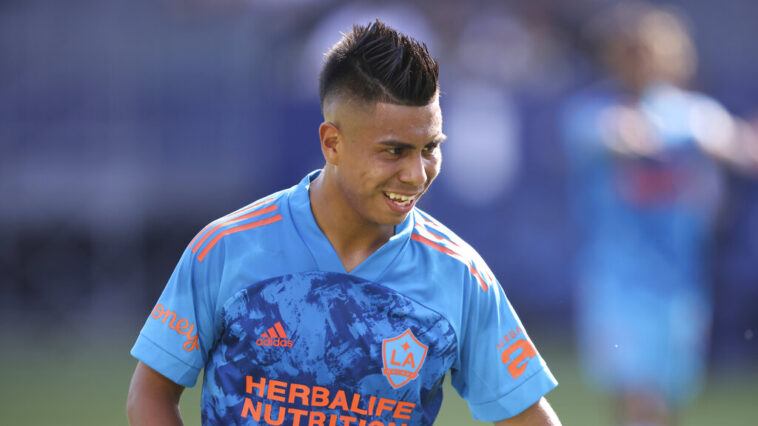 Soccer is a sport that brings a lot of joy to its fans, and every year new interesting figures emerge. In this JefeBet article, we bring you a list with the most promising Mexican soccer players to keep an eye on before 2023.

If you are a soccer fan, and you are interested in young players who renew the world soccer scene, don’t miss this article.

Efrain Alvarez is one of the most promising Mexican soccer players. He made his debut with the Mexican National Team in one of the European tours. The United States wanted him for their national team, but he chose his native country and is already a key member of the Mexican national team.

He is only 19 years old and is already a key member of the LA Galaxy attack. It certainly has a promising future. In 2023, he will surely give a lot to talk about and it is possible that he will migrate to European soccer if he is offered a good opportunity. At JefeBet we are betting on it.

The talent of this player, one of the most promising in the Mexican national team, is out of question. El ‘Chaco’ Giménez is his father, and he has inherited his talent with a natural goalscoring instinct. At Cruz Azul he is a key player in the offense and in the event that ‘Cabecita’ Rodríguez leaves, his role would become much more important.

Gerardo Martino has brought him on as a substitute for the Mexican National Team, something that has helped him grow as a player. At JefeBet we have it clear: one of the most promising Mexican strikers.

Here we have another promise for 2023. Julián Araujo is another of the Mexicans who are looking for a place in the Mexican National for the World Cup Qatar 2022. His is strong defense and is an important player when it comes to starting attacks from defense.

He participated in the last match of the Mexican National Team against Chile and left good impressions in that match. Tata Martino values him, and he could have a breakthrough season in 2023. We would not be surprised to see him in Europe.

Santos values and rewards its youth players and demonstrates this by making promising young talents regular starters or sending them to other top teams in Mexico or Europe.

Omar Campos isa talented left back who is already a starter for Santos. His hard work has been crucial to grow as a player. Campos has become one of the most promising Mexican players, and at JefeBet we believe he will have a great season during this 2023.

Victor Guzman is one of the players with the greatest potential for the upcoming 2023. Xolos is a team that does not count much on young national promises, as its policy is to sign big foreign stars. But Victor Guzman was an exception.

He is a central defender with remarkable skills and extraordinary mettle who is capable of leading its team defense without any trouble. A key figure among the most promising Mexican players of 2023.

If you are looking for more content of this type, we suggest you to follow us on TikTok, where you can find the latest news on sports and its stars 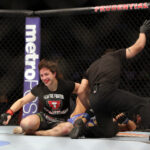 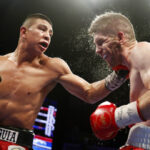