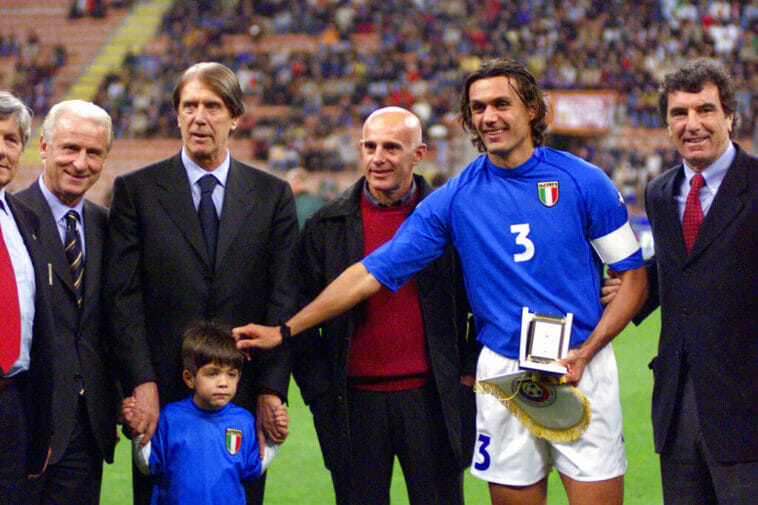 Soccer is the most played sport in the world and few families have two members who have built outstanding careers in this sport.

The Maldinis logically have to be part of this interesting note, thanks to the achievements of Paolo and Cesare, who even represented Italy at the 1998 World Cup in France. Here are five of the most successful families in the world of soccer:

The Most Recognized Families in World Soccer

Anyone who calls themselves a follower of the sport must know who the Maldinis are, a name that has been resonating in Calcio since the 1950s thanks in large part to the career of the legendary Cesare Maldini.

The peak of this family group came at the end of the 10th century, when Cesare was the coach of the Azzurri national team and his son, Paolo, shone as one of the best defenders in the world. To continue the legacy, Daniel (son of Paolo Maldini with a Venezuelan woman) has already made his professional debut and plans to have an outstanding career.

Cracks, from grandfather to grandson!

Peter Schmeichel was the Manchester United goalkeeper who pulled off the miracle of scoring two goals after 90 minutes to beat Bayern Munich and be crowned the 1999 UEFA Champions League champions.

Peter’s son, Kasper Schmeichel, has also established himself as one of the best goalkeepers in the Premier League, as well as being one of the stars of Leicester’s incredible title win in 2015.

Father and son made history in European soccer!

Everyone is talking about Javier “Chicharito” Hernández’s sensational career as the top scorer in the history of the Mexican national team. However, it is important to note that his father, “Chicharo”, played in the 1986 World Cup in Mexico.

This doesn’t finish here in this family. Tomás Balcázar, the grandfather of the Los Angeles Galaxy’s star striker, was part of the “Tri” team for the 1954 World Cup in Switzerland and even scored a goal against France.

Definitely, the “Chicharos” have always left Mexican soccer on a high note.

The history of this family in soccer began with the well-remembered Mazinho, who was champion with the Brazilian national team in the 1994 World Cup in the USA.

Almost 20 years later, his two sons, Thiago and Rafinha, are big names in European football, although something very curious is happening with them at national team level. Thiago chose to play for the Spanish national team, while his brother decided to follow in his father’s footsteps.

Can you imagine a Spain vs. Brazil duel in Qatar?

Diego Simeone was a midfielder who excelled in the Spanish and Italian leagues, along with great performances wearing the uniform of the Argentine national team.

After his retirement as a player, the surname Simeone became more powerful in the soccer environment because of the enormous career that this man has built as coach of Atlético de Madrid. In addition, his son, Giovanni, has been making a name for himself in Serie A and has even been called up to the Albiceleste national team.

This could be the version of the Maldini in the Albiceleste ahead of the 2026 World Cup. Diego as DT and Giovanni as one of the attacking pieces.

What is your favorite family in the world of soccer? 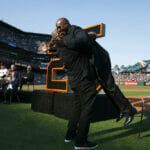 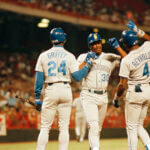