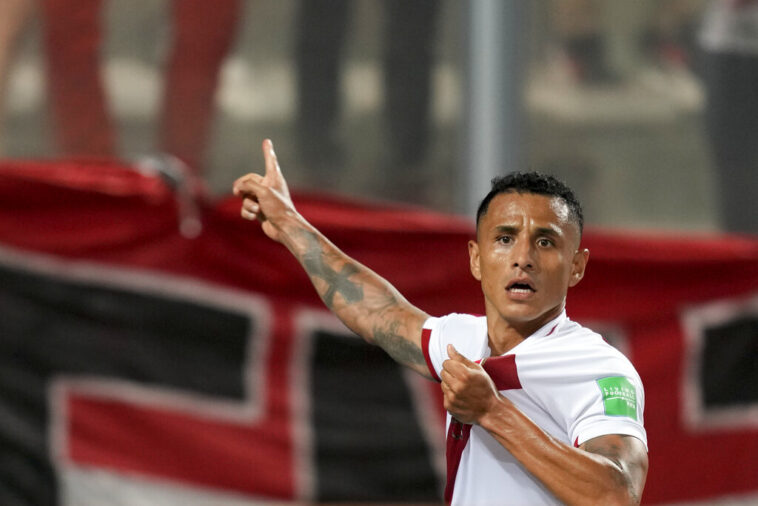 There are many notable soccer players from South America who have achieved global success, and some of them have come from Peru. As this is an exciting league, which attracts a lot of attention from the public, today we will list the top players in the Peru Liga 1 2023.

It should be made clear that since we are in the middle of the break, the players are heading back to their clubs to train while the managers are trying to recruit players who will improve the group. Without further ado, here are the top players in Peru’s Liga 1.

The Callao-born midfielder is the most valuable player in Liga 1 and plays for Sporting Cristal, the club he returned to in 2022 on a six-month contract.

He is also currently playing for the Peruvian national team, and was in the news in recent hours for not showing up at Sporting Cristal’s first training session ahead of the 2023 season. Will he remain at the club, or will he go abroad again?

He is undoubtedly one of the signings of the season. Gabriel Costa, a Peruvian nationalized Uruguayan midfielder, returns to Alianza Lima after eight seasons (he played between 2014 and 2015), coming from Colo Colo of Chile.

The task at hand is to win the regional title three times and go as far as possible in the Copa Libertadores, a competition for which Alianza Lima has already qualified in the group stage. During his stint with the squad from the capital, he played 84 games and scored 27 goals.

FBC Melgar has a very strong roster with multiple players who have been chosen for the national team, making it one of the strongest teams in Peru in recent years.

Among them is Alexis Arias, a midfielder who scored a goal and provided 7 assists last season.

With 15 goals scored last season, the 31-year-old Colombian striker is one of the big names in Ligue 1. He plays for César Vallejo, a club that has just hired Uruguayan Sebastián Abreu as its new coach.

The midfielder, whose goals helped his team reach the Copa Sudamericana, has renewed his contract with the club for two more seasons.

A remarkable Peruvian soccer player who has played for Alianza Lima since 2021. Last season he scored 18 goals in 37 games, making him the second-highest scorer behind Luis Benítes.

He played in 17 games for Club Centro Deportivo Municipal this season, scoring 7 goals (10 as a starter). One of Peruvian soccer’s most promising young players, this 20-year-old midfielder was signed by Sporting Cristal after a successful 2022 season to compete for the Liga 1 title and the Copa Libertadores in 2023.

Now, you’ve found out who the top players in Peru Liga 1 in 2023 are. To learn more about what we have in store for you, we invite you to keep up with the news of this league in our soccer section. 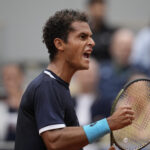 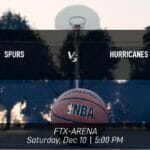