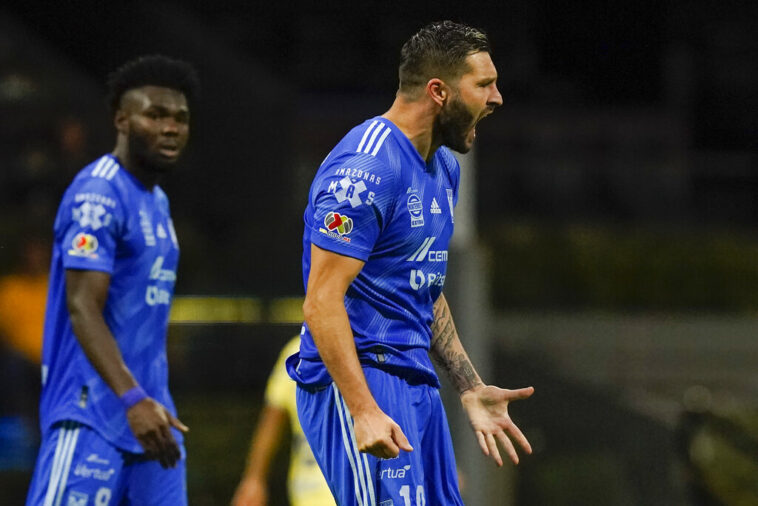 The Apertura 2022 Playoffs will have eight teams fighting for the four places the Liga MX offers at this stage for the quarterfinals of the Liguilla. Tigres and Necaxa managed to advance to this point and will now define who deserves to keep on fighting for the title.

Both teams had ups and downs throughout the tournament, which did not let them qualify directly to the Fiesta Grande del “futbol mexicano” but here they will have to think that this is their last chance. JefeBet has a preview of Tigres vs Necaxa game, which contains match details, betting odds and predictions.

Predictions, Odds, and the Betting Preview for the Tigres vs Necaxa Liguilla Liga MX Game on October 8, 2022

Odds provided by DraftKings and BetMGM

Tigres came up just short of being one of the four teams that advanced directly to the quarter-finals of the Apertura 2022, as they achieved 30 points in 17 matchdays. They closed with a 3-0 win over Atlético de San Luis, which can be seen as a positive for this new phase of the tournament.

The Monterrey team registered nine wins, three draws and five defeats, and finished as the second-best defense, conceding only 14 goals in 17 games. Although they have to play the playoffs, at least they are able to define this match at home, where they have won five of their nine overall victories.

Necaxa miraculously managed to qualify for the playoffs, as they could have been left out, but teams like San Luis, Mazatlan and Tijuana failed to seize their opportunities. They completed a total number of 19 points, after winning five, drawing four and losing eight of their 17 games played.

Therefore, they obtained the last available place for the Liguilla. Teams are known to play differently at this stage of the league, and that could give some hope to a team that registers five games without a win, with three losses and two draws. In the last matchday, they lost 1-0 against Atlas, the reigning two-time Mexican soccer champions.

Tigres performed better than Necaxa in the regular phase, and the numbers back them up. In addition, they will be the home team in this direct elimination match against an opponent, which was unable to win in their last five away matches, so the favorite to advance to the quarterfinals will be the university team.

Prediction: Tigres win by a score of 2-1.

We invite you to read our review of DraftKings and BetMGM 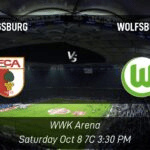 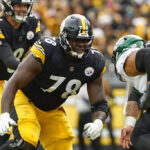