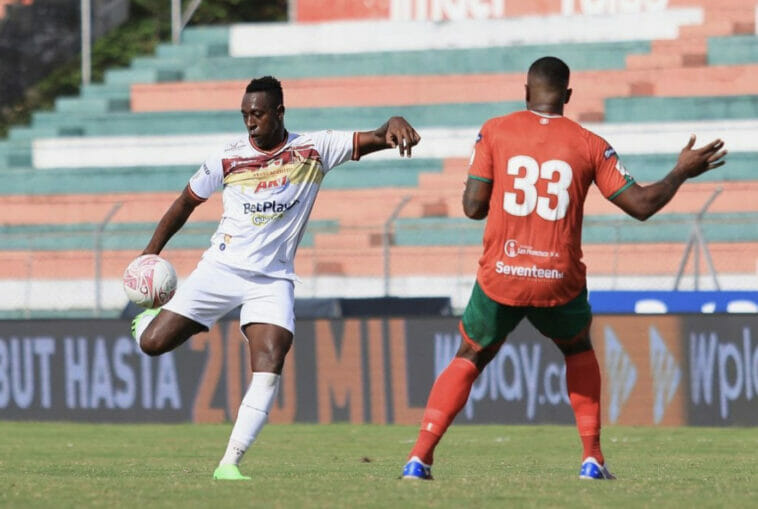 Tolima vs Millonarios is a clash of old rivals in the FPC. The locals are practically eliminated but want to add points in the overall table. Millonarios, who are still in the top eight, want to get back to winning ways, as they have been experiencing a poor performance in the last few games. The end of the regular phase is approaching, and the tournament is more disputed than ever.

At JefeBet we present our analysis, predictions and other information on the clash between these two Liga BetPlay Dimayor teams, Tolima vs Millonarios, a match that will surely be full of emotions.

We invite you to read our review of Unibet, the odds provider for this preview.

Predictions, Odds and Betting Preview for the Tolima vs Millonarios Liga Betplay Matchday 19 Game on October 22, 2022

Deportes Tolima is out of the playoffs after being a reference of good soccer in the last years. The team coached by Hernán Torres has had a very difficult season in which their efforts to qualify for the next phase have not been enough. Today, Tolima is in 15th place in the BetPlay II League, with 5 wins, 7 draws and 6 defeats.

In their most recent match against Cortuluá, the Ibaguero team won 1-0 with a goal by Eduardo Sosa in the first half. The man of the match, curiously, would be sent off minutes in the second half. With this victory, the team completes two consecutive matchdays without losing and hopes to extend the streak in this Tolima vs Millonarios.

The team coached by Alberto Gamero is currently the most controversial in the entire league. Millonarios, who were leaders for more than half of the tournament, have now completed 6 consecutive matchdays without a win. Although it is almost a question of mysticism, the Bogotá players have given their all to get back to winning ways, but even in their last game against Deportivo Pereira at home, they were unable to do so.

Fortunately for the albiazules, they took an early advantage and, despite their results, they are in the second place in the standings with 8 wins, 5 draws and 4 losses. This Tolima vs Millonarios duel is seen by the annoyed blue fans as an opportunity to recover from previous matches and start over.

For this interesting duel between Tolima vs Millonarios we believe that the victory will be for Millonarios. Although in their last few games they have not achieved good results, the tactics and strategy of the Bogotá team are still good. If the blue forwards are more accurate in their shots on goal, it is very likely that Gamero’s team will take the three points. 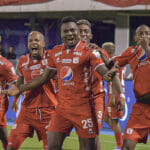 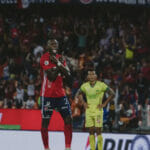