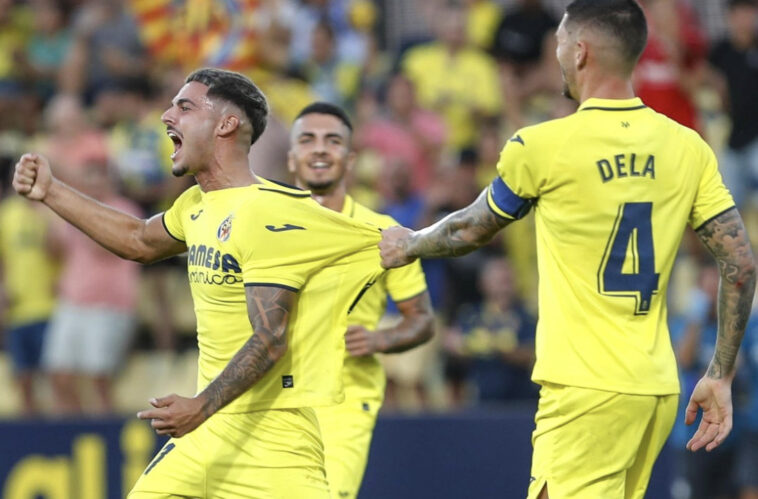 Villarreal B vs Las Palmas will be a great match for fans of good soccer this weekend. Neither club won on matchday 20, and it is expected that in this new possibility, they will be able to pick up the three points. Villarreal B has been trying to get back on track, while U.D. Las Palmas wants to stay at the top of La Liga 2.

At JefeBet we present our analysis, prediction and other information on the clash between these two La Liga SmartBank clubs, Villarreal B vs Las Palmas, a match corresponding to the Spanish second division.

Predictions, Odds, and Betting Preview for the Villarreal B vs Las Palmas LaLiga 2 Matchday 21 Game on December 17, 2022

The Villarreal team currently occupies the tenth place in the SmartBank La Liga standings. The team coached by Miguel Álvarez Jurado has achieved 7 wins, 7 draws and 6 defeats so far this season. In the last five matchdays, the submarine has only won on two occasions and will come into the Villarreal B vs Las Palmas match hoping to leave behind FC Andorra and Albacete in the standings, since they are just a few points ahead.

In their last match against Tenerife, the Yellows drew 2-2 with goals from Javier Ontiveros from the penalty spot and Diego Collado in the 80th minute. Although Tenerife reached Iker Álvarez’s goal more often, Villarreal B equalized thanks to their effectiveness in front of goal and passing accuracy, which was 83%.

In their most recent match against Albacete, Las Palmas suffered a surprising 2-1 home defeat. Although it was a very even match, in the 14th and 84th minutes Manuel Fuster and Higinio Marín were in charge of sending the ball into the back of the net. Las Palmas’ 24 shots (11 of them on goal) were not enough to level the score.

The team coached by Francisco García is in second place in La Liga 2 with 35 points from 9 wins, 8 draws and 3 defeats. For this new Villarreal B vs Las Palmas clash, Las Palmas is expected to improve its effectiveness and increase its good score, as it is currently one unit behind the leader, Eibar.

In view of its latest results, we believe that Las Palmas will take the victory in this game. Their magnificent performance throughout the season and their attacking style of play give García’s team a chance to go up and even come close to leading the tournament. 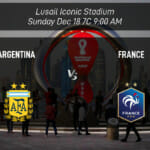 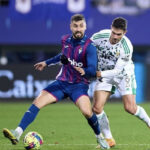