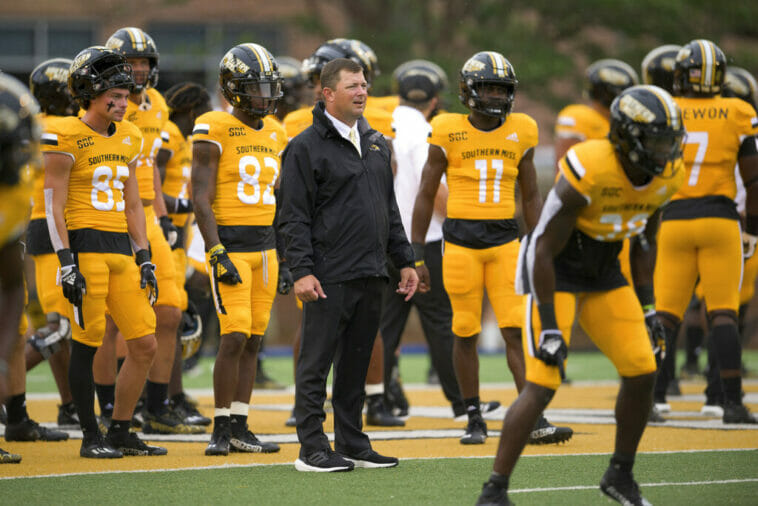 Week 1 of the 2022 college football season saw many interesting, hard-fought, and electrifying games, and this weekend promises more of the same. Southern Miss vs. Miami will face each other on the gridiron in Week 2, two teams that will try to prove that they have much more potential than they already showed in their first game.

Southern Miss were unable to win their first game as they fell by a score of 27-29 to Liberty Flames. Miami not only got the win over the Bethune Cookmans, but crushed them by a score of 70-13. They are not on equal footing and that will undoubtedly give this match a special touch.

JefeBet tells you how Southern Miss vs Miami is coming into this matchup, and if you like betting, we also include the prediction and betting odds.

Expectations are high for Southern Miss‘ offensive line because of the depth and speed offered by running back Frank Gore Jr. They didn’t have much success on offense in the first two quarters of their game against the Liberty Flames, finishing with no touchdowns in the first and only a field goal in the second.

However, Gore Jr. came up with a touchdown in the third quarter and that brought the Golden Eagles back into the game. In the fourth quarter, there were two more touchdowns, forcing overtime after a score of 24-24. In the end, the Liberty Flames scored a two-point conversion to take the 27-29 victory. Southern Miss will have to correct their mistakes to try to win their first game.

In Week 1 of the college football season, we witnessed a really powerful Miami Hurricanes. They focused on an offensive game, especially taking advantage of their weapons in the ground game, and destroyed the Bethune Cookmans by a score of 70-13.

All quarters of that game featured touchdowns, but Miami’s offense certainly shined in the second quarter with four touchdowns. As for the defensive line, it should be noted that they managed to leave the opponent without points in the last quarter. If the offense has a good day again, the Hurricanes will be unbeatable.

After what both teams showed in their Week 1 games, there is only one favorite for this matchup: the Miami Hurricanes. As simple as that.

Victory for the Miami Hurricanes. 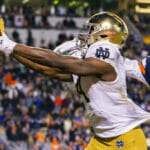 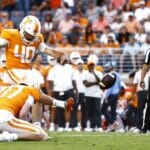