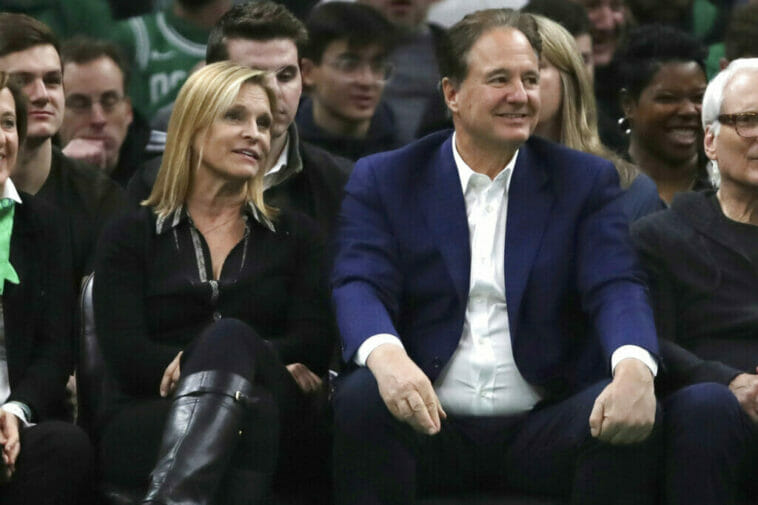 Steve Pagliuca, co-owner of the NBA’s Boston Celtics, is interested in acquiring the English team, which has been for sale for the past six weeks.

Chelsea’s current owner is Russian Roman Abramovich, but due to a sanction he was forced to put the soccer team up for sale. After the news was released, there were many interested parties and there are four official offers so far, but they are still being analyzed. The estimated price tag for the reigning European champion is $4 billion dollars.

Steve Pagliuca, announced on Tuesday his intention of becoming an owner of a Premier League team. This would force him to relinquish his 55% majority stake in Atalanta B.C. (Serie A league). The problem is that Steve Pagliuca, a well-known American businessman, could not have control of two clubs playing in the same European competition organized by UEFA.

In a statement Steve Pagliuca, mentioned that in the next few days he will present the offer, “Later this week we will submit a substantial and credible bid proposal.”

He added, “one [proposal] that we expect will meet the respective requirements and regulations of the Premier League, UK Government and UEFA — and we pledge to honour our commitment to credibility and good guardianship of Chelsea Football Club from day one.”

Steve Pagliuca isn’t the only one who wants to own Chelsea. Tom Ricketts, owner of MLB’s Chicago Cubs is another of those who want to acquire Chelsea. Should Ricketts’ proposal win, they would have an English element as manager of the “Blues”.

He is Karan Bilimoria, a Chelsea fan who founded the Cobra brewing company in West London in 1989 and sits in the House of Lords. In a statement Bilimoria stated, “Tom and the wider group have a proven track record of running successful sports teams and a strong vision for both the club and the local community.”

Ricketts said, “We have always been clear that having local expertise and perspectives on our bid is vital. Given Lord Bilimoria’s unparalleled credentials and his love for Chelsea, he is the perfect addition to our team.” The third offer known is from fellow American, Josh Harris, owner of the NBA’s Philadelphia 76ers. He is joined in this project by former Liverpool and British Airways chairman Martin Broughton and World Athletics chairman Sebastian Coe. 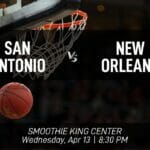 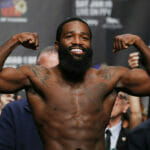