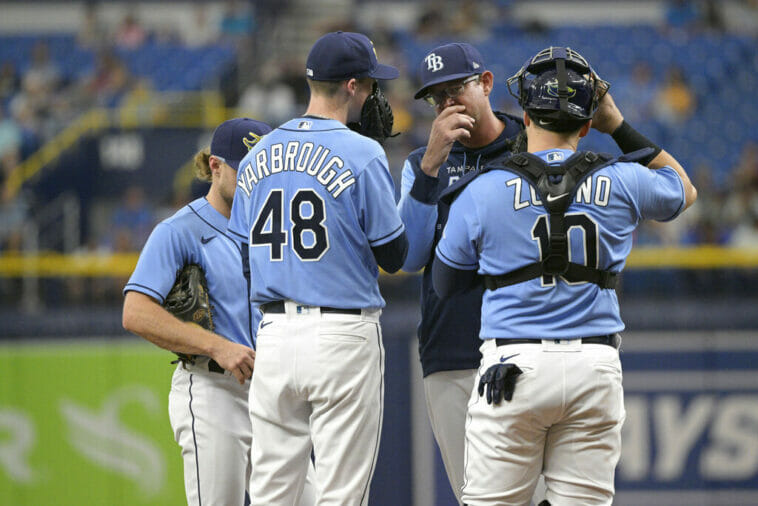 The Tampa Bay Rays made tongues wag this weekend when some of their players refused to wear the special logos for the commemoration of the Pride month of the LGBTQ community, in celebration of the Pride Night in the match against the White Sox. In this regard, the team’s manager, Kevin Cash, said that this does not create a division in the team.

At least, five Tampa Bay Rays players have decided not to wear rainbow-colored logos on their uniforms, what caused annoyance as MLB teams join in the annual Pride month commemoration.

According to information published in the Tampa Bay Times, the players who did not want to support the cause indicated that it was due to their religious beliefs.

After Sunday’s game, Kevin Cash spoke about what happened and denied that this is the reflection of any division in his locker room, as he assures that the players had no discussions about that issue and explained that they support both those who decided to use the logos and the ones that don’t.

First and foremost, I think the organization has done a really good thing to have Pride Nights supporting our gay community to come out and have a nice night at the ballpark. [I am] impressed that our players have had those conversations and we want to support our players that choose to wear or choose not to wear to the best of our capabilities.

Tampa Bay Rays Players Who Did Not Wear the Multicolored Logo

Jason Adam, Jalen Beeks, Brooks Raley, Jeffrey Springs, and Ryan Thompson were the players who decided not to wear the uniforms that had the colors of the rainbow.

Adam in an interview with the Tampa Bay Times, laid out his reasons.

A lot comes down to faith, a faith-based decision.

But again, we love these men and women, we care about them, and we want them to feel safe and welcome here.

Attendance at Tropicana Field on Saturday night, June 4, was 19,452, exceeding the season average of 16,868 in attendance.

Members of the LGBTQ community participated in the Rays vs. White Sox pre-game activities, and mini LGBTQ flags were handed out to fans.

Do you want more? Follow us on our and don’t miss out on everything new about the sport and its protagonists, all here, at JefeBet. 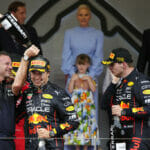 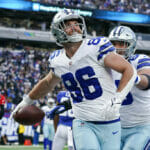