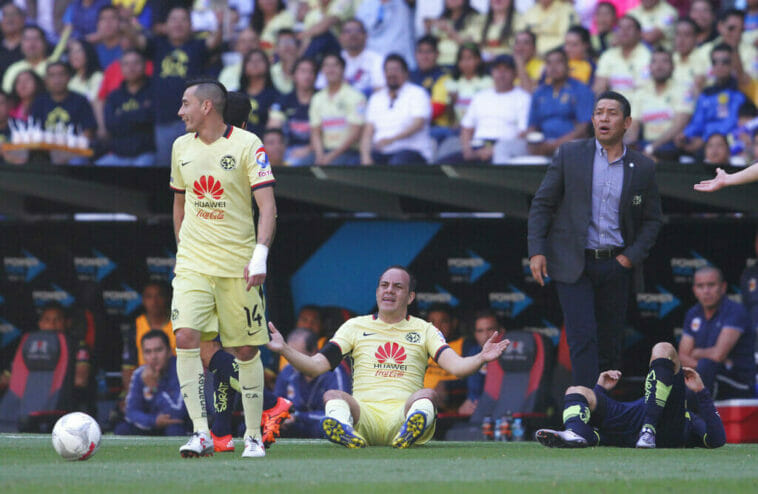 Liga MX is not all about wins, draws, defeats, or goals. There is almost always a special ingredient to spice up Mexican soccer, and that is usually scandal.

On March 5, something regrettable happened in Mexican soccer, as a dispute between Querétaro and Atlas fans at the Corregidora Stadium ended up with several people injured. And although it was a scandal because it had never been seen something so violent, we believe that this pitched battle is several steps above these that we are going to present.

In this list of the 5 Liga MX scandals, there are physical and verbal aggressions, accusations of misogyny, economic problems and also errors in line-ups.

Cuauhtémoc Blanco and his Fight with David Faitelson

Mexican soccer fans know that although Cuauhtémoc Blanco has been one of the best soccer players in Mexican history, his temperament on many occasions put him in complicated situations.

A much publicized scandal was his fight with journalist David Faitelson. Faitelson constantly criticized Blanco and ended up exhausting his patience. On March 8, 2003, at the end of the Veracruz vs. América game, the atmosphere had become heated between players of both teams and fans and when Faitelson approached the scene he received a blow. Blanco was fined and also forced to apologize.

The Argentine coach, Ricardo Antonio La Volpe, was the protagonist of one of the most talked-about scandals in Liga MX. In May 2014, Chivas dismissed the tactician for “inappropriate conduct”, only 29 days after he took office. Later the details came to light, and it turns out that the podiatrist of the first team, Belén Coronado, accused the famous coach of sexual harassment. There was a lot of back and forth in the case, but in 2016, the coach was found not guilty.

On December 3, 2019, Liga MX approved the disaffiliation of Tiburones Rojos de Veracruz, following financial mismanagement by the club’s owner, Fidel Kuri. The businessman owed debts to players of all categories and also to other employees of the institution. With the disaffiliation of the Veracruz team, the 76-year history of this Liga MX team came to an end.

Salvador Carmona was in the eye of the storm for a doping issue. Cruz Azul had entered the 2007 Liguilla Liga MX and prior to the semifinals, he had been notified that he could not participate because he had tested positive for a banned substance. They ignored this and included him in the lineup. This led to problems for the team, as they were disqualified from the competition. In addition, Carmona was suspended for life.

Atlas Beats America in a Formal Claim for Improper Lineup

It has always been said that the Club America is favored by the referees in Liga MX, claiming that they are the most influential team in Mexican soccer. In 2021 something happened that proved that this is not the case and that the rules apply to everyone. América defeated Atlas at the Estadio Jalisco by a score of 0-2, but after the match, the Atlas coaching staff complained about an improper lineup.

Federico Viñas was warming up and was even on the bench, but was not included in the line-up sheet, which is why the team from the capital ended up losing. The Disciplinary Commission’s ruling gave the 3-0 victory to Atlas.

If you want to see more of this type of content, follow us on social media, where we have a lot more information on your favorite sports. What are you waiting for? We are JefeBet. 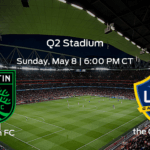 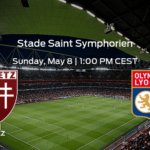