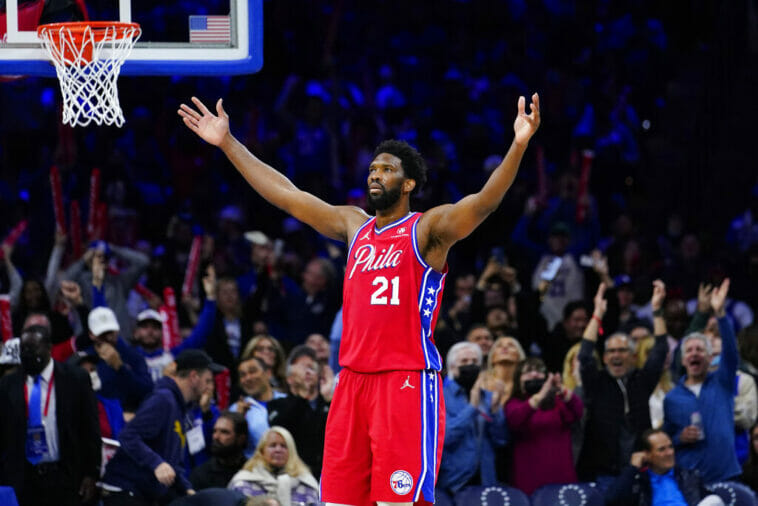 Philadelphia 76ers' Joel Embiid reacts during the second half of Game 2 of an NBA basketball first-round playoff series against the Toronto Raptors, Monday, April 18, 2022, in Philadelphia. (AP Photo/Matt Slocum)
TwitterFacebookLinkedInRedditWhatsApp

When a young star is selected during the draft, expectations are high, not just because of the immediate influence he can have within the NBA rookies, but also because of the bet involved in making such a crucial selection.

When these rookies get injured, that bet can turn into a nightmare. Today, JefeBet will provide you with a list of rookie stars who were unable to play their first season in the league due to physical difficulties.

After being taken as the second overall pick in the 2022 Draft by the Oklahoma City Thunder and performing strongly during Summer League, Chet Holmgren will miss his debut NBA season after suffering a Lisfranc injury to his right foot.

The young player was called to be one of the stars of the upcoming season of the circuit and to fight for the NBA Rookie of the Year Award. However, he will undergo surgery in the coming days and will be ready for the 2023-24 season.

NBA basketball had to wait one more season to see the explosive play of Blake Griffin after he was taken as the first overall pick of the 2009 Draft by the Los Angeles Clippers.

During the last preseason game, Griffin injured his kneecap and missed the entire season. He returned in 2010-11, a season in which he won the circuit’s Rookie of the Year award and dazzled everyone with his impressive dunks.

Among the category of NBA rookies who missed their debut season is Nerlens Noel. The now Knicks’ player was taken as the sixth overall pick of the 2013 Draft by the New Orleans Hornets before being traded to the Philadelphia 76ers.

Noel excelled during his college years with Kentucky, until he ruptured his cruciate ligament in his knee. Regardless, he was taken in the draft, but his recovery did not come in time for him to see action in 2013-14.

Hopes of seeing Ben Simmons dazzle early in his NBA career went up in smoke when the Philadelphia 76ers’ first-round choice in the 2016 Draft sustained an injury that prevented him from playing in his rookie season.

During a team practice, the Australian fractured his foot and was unable to see action in 2016-17. However, the player recovered quickly from his injury and was named NBA Rookie of the Year in 2017-18.

Joel Embiid, the 76ers star who was selected third overall in the 2014 NBA Draft, rounds out our list of NBA rookies who did not see action in their professional debut season due to injuries. In his case, he had to wait two years to make his debut on the boards.

The Cameroon-born center suffered a broken foot that kept him from suiting up for the 76ers until the 2016-17 season, when he made the league’s All-Rookie team and began to forge ahead as a star. 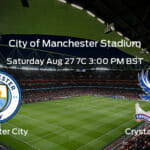 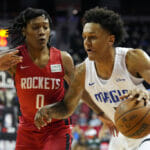