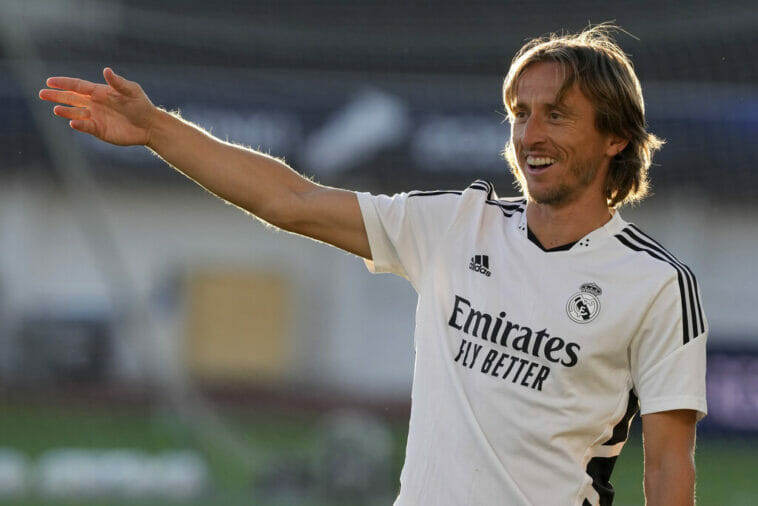 Spanish League is about to start its season 2022-23. In addition to the expectation that the reinforcements have generated in the teams, there is something else that makes fans anxious for the campaign to begin: the uniforms.

Some teams have already shown off their new uniforms in preseason games, but others are still keeping their new kits under wraps. Actually, at this time there are no more secrets since before the end of the previous season, the designs of the new jerseys were circulating on social networks. In any case, fans want to see what their teams look like in the new uniforms to convince them to buy them and add them to their collection.

At JefeBet we show you what we consider to be the best Spanish League uniforms for the season 2022-2023.

Nike wanted to give Atlético de Madrid a unique and historic design for its home kit for the 2022-23 season. Of course, the “Colchoneros” would lose their essence if they did not have the institutional red and white colors on their main jersey, that is why this is maintained. This time the vertical stripes characteristic of the “Atleti” uniform are in the form of waves, and that is in allusion to the Manzanares river.

The jersey has a round neck and features the traditional blue color in the sponsorships and shield.

The American brand Nike will once again dress Elche FC in the 2022-23 Spanish League season. The design is spectacular in this main uniform. The team is celebrating its 100th anniversary, so the sports brand took on the task of designing something according to the occasion and this beautiful jersey was born. The white as the base color and the green horizontal stripe in the center remain, but gold colors were also added to commemorate the club’s 100th anniversary.

The shield remains on the left side, on the side of the heart, and the sponsorships combine white and green. The collar, sleeves and sides have thin golden lines.

Italian sports brand Macron was once again commissioned to design and create the Real Sociedad jersey for the 2022-23 Spanish soccer season. The team showed off the apparel on its social networks and received the approval of the fans. The blue and white representing the institution are present, but the design has a fun touch, as it has a brushstroke effect.

The collar is white with a thin blue top line, while the lower part of the sleeves has three lines alternating white and blue.

The German brand Adidas will continue to dress Real Madrid this season and made one of the most beautiful uniforms. Unless it is the alternative jersey, we can’t imagine the European champions wearing any other color than white, so once again they respected that in their first kit. It is a sober design since, on this occasion, Adidas did not play with other colors to “decorate” the jersey.

95% of the shirt is white, with black and gray details on the collar and shoulders. The three distinctive lines of the brand are gray, and the retro collar combines thin lines of both colors.

FC Barcelona will play with one of the best uniforms in Spanish soccer this season. Nike used the traditional colors to create the starting jersey, and it is a completely different design than the one presented in the previous campaign. The vertical stripes are part of the history of the “Culé” team, but here two shades of blue are combined, one dark and one light, interspersed with maroon.

In addition, each of the colors has different tone effects, which gives the impression of being pixelated. The official sponsor is in the center of the jersey in white for contrast. 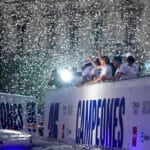 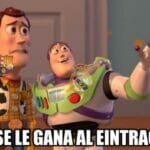