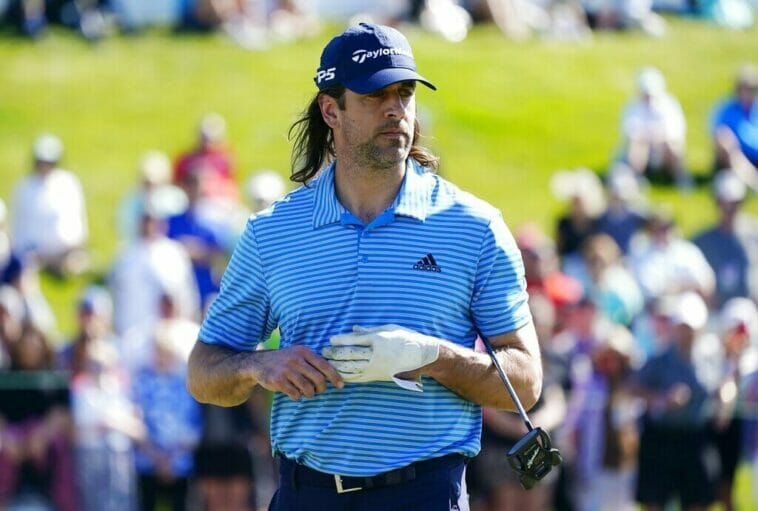 Josh Allen follows his drive from the second tee of the Monterey Peninsula Country Club Shore Course during the first round of the AT&T Pebble Beach Pro-Am golf tournament in Pebble Beach, Calif. on Thursday, Feb. 3, 2022. (AP Photo/Tony Avelar)
TwitterFacebookLinkedInRedditWhatsApp

The famous meeting between stars of the NFL on the Golf Course will have a unique edition this year: The Match 2022 will feature the quarterbacks of the Tampa Bay Buccaneers and Green Bay Packers, Tom Brady and Aaron Rodgers, will face off against two new rivals from the Kansas City Chiefs and Buffalo Bills, quarterbacks Patrick Mahomes and Josh Allen as the main competition for the two veterans.

According to Tom Brady’s social media accounts, the sixth edition of the event will take place on June 1 in Las Vegas, confirming a clash between two of the most experienced and historic quarterbacks in American soccer’s modern age, as well as two of the most promising to shine in this decade.

The seven-time NFL champion made his debut in the competition during 2020, teaming up with golf legend Phil Mickelson, where they were defeated by Peyton Manning and his partner, Tiger Woods. Rodgers made his debut with Bryson DeChambeau last year, enabling the Brady-Mickelson pair’s victory for the second year in a row.

The Match is an unofficial golf tournament created with charitable intentions. Its founders were Tiger Woods and Phil Mickelson, who starred in the first edition by themselves, with the victory going to Mickelson in four playoff holes. The popularity of the event grew to the point that in its next edition, they increased the charitable actions and added more high-profile celebrities among the participants and competition personnel.

In 2020, Woods competed with Peyton Manning and Mickelson with Tom Brady, with victory going to Tiger. In another edition held in 2020, Mickelson would team up with basketball legend Charles Barkley once more against Manning and Golden State Warriors player Stephen Curry. In this edition, Mickelson would take the victory.

In Mickelson’s final appearance, he would pair up again with Tom Brady for the 2021 edition against Aaron Rodgers and Bryan DeChambeau, with the rookies taking the win. The fifth and final edition of the event so far took place in November 2021, with defending champion DeChambeau facing Brooks Koepka 1v1, who would go on to win.

The hype has grown to the point where Brady and Allen have already begun to trash talk each other on social media, each taking a personal swipe at the other in different ways. The competition could have been very different, with Tom Brady wanting to hold a professional fight instead of a golf tournament.

The competition will be played over 12 total holes at the Wynn Golf Club complex, at 6:30 PM ET. Each pair will alternate strokes, except for the initial drive. Whoever manages to finish the hole with fewer strokes gets a point, and the winner of the tournament will be defined by the duo with the most points at the end of the competition.

Who is your candidate to win it? 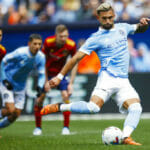 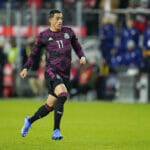