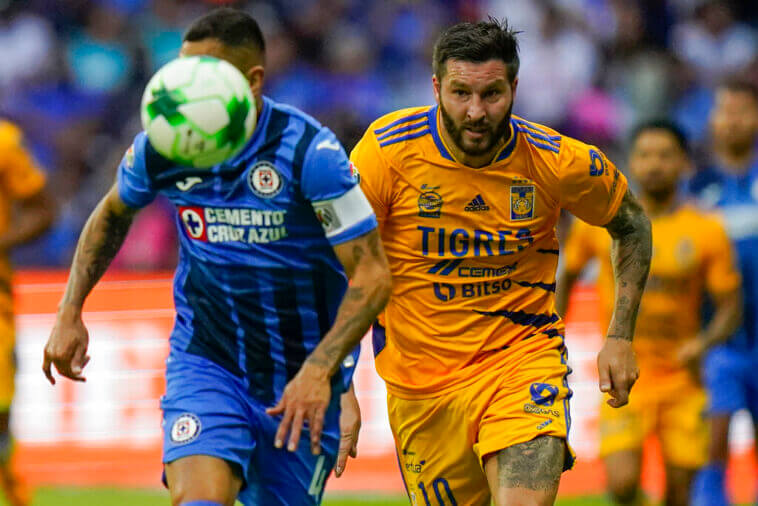 Tigres had a great success in hiring French André-Pierre Gignac, because the player quickly adapted to Mexican soccer and has been quite productive, which has caused the feline team to be interested in monitoring more players of that nationality.

Last year the Tigres added another Frenchman to the squad, Florian Thauvin, and they seem happy with the results, since according to a publication by the French media outlet RMC Sport they already have one more player in their sights: Tigres wants to incorporate Dimitri Payet.

The royal team is looking for a way to strengthen itself after failing in its attempt to win the title in Clausura 2022, falling in the semifinals against Atlas, who would be champion eventually. And it seems that the idea of the directive is to bring another foreigner.

Although they were harshly criticized and also punished for using more foreigners than allowed on the court during the second leg of the semifinal, it seems that this is history. Each club has a limit of foreign players in the squad, so this would cause one of the non-Mexicans who are part of the feline squad to leave the institution.

After making the interest of the UANL group in Payet publicly known, it is rumored that the one who could leave would be Florian Thauvin. The departure of the world champion, in addition to the foreign quota, would be to be able to pay Dimitri Payet’s salary.

The only drawback that Tigres would have at this time is that Payet has a valid contract with Olympique de Marseille until 2024.

Who Is Dimitri Payet, the Possible Reinforcement of Tigres?

Dimitri Payet is a French midfielder who currently plays for Olympique de Marseille. He is an experienced 35-year-old player who has played for six clubs throughout his 17-year career. In France’s Ligue 1, he played for Nantes, Saint-Étienne, Lille, and Marseille, but he also had a brief stint in the Premier League where he played for West Ham United.

In the season that just ended, he participated in 46 games for Olympique de Marseille, registering 16 goals and 13 assists. 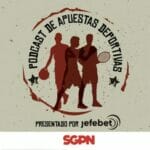