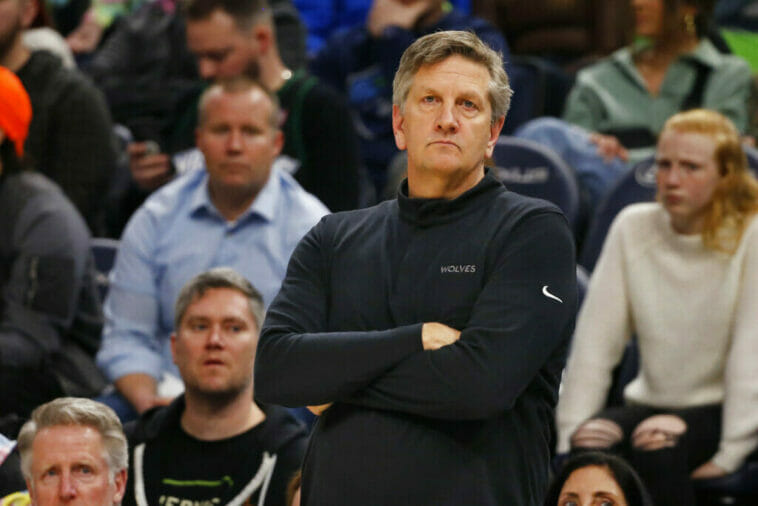 After leading the Minnesota Timberwolves to the Western Conference play-in in the 2021/22 NBA season, head coach Chris Finch was quickly rewarded.

Just hours after the end of the regular season, the Minnesota Timberwolves announced the extension of Chris Finch’s contract, as well as that of his entire staff. According to sources, the contract extension would last for four more seasons, albeit the team’s press release did not give any additional information due to its internal policies.

“I am grateful to Glen, Becky and the entire management group for their continued support and commitment,” Finch commented. “It has been a season that all of us can be proud of, including our fans, and I am thankful that my staff will continue to carry this project forward.”

Executives were also not shy about praising the work done by Chris Finch. Executive Vice President of Basketball Operations Sachin Gupta has said that he is “excited to have Chris lead the team in the coming years”. The executive also added that “His leadership both on and off the court is second to none and this is evident by the team’s success this year, which showed great improvement on both ends of the court”.

There may be some truth to the manager’s words, as the 52-year-old coach led the Minnesota Timberwolves from the draft lottery to seventh place in the Western Conference after posting a 46-36 record this regular season, giving the team a chance to make its first playoff appearance in four years should it be able to advance in these play-ins. The team’s first game is scheduled for Tuesday, April 12 against the Clippers.

Chris Finch’s numbers since his arrival

After arriving from the Toronto Raptors, where he was an assistant coach, Chris Finch took over the team in February 2021 with the purpose of replacing then-coach Ryan Saunders. It’s worth noting that Finch was in the Timberwolves’ sights in 2019, but they went with the interim coach at the time.

Since his arrival in February, Finch’s influence has been felt throughout the team and this has dramatically improved its performance. The best would be yet to come in 2021/22, his first full season in charge of the team, with a 46-36 record to end the regular season which was the fifth greatest in franchise history. In addition, the Timberwolves led the NBA regular season in scoring with an average of 115.9 points per game as well as in three-pointers, making an average of 14.8 per contest for a total of 1,211 — more than any other team in the NBA.

Furthermore, Chris Finch has won 62 times since joining the organization, making him the fourth most-winning coach in franchise history, and his .504 winning percentage is the second best among all coaches who have been with the team. In this sense, it’s clear why management has faith in him for the future. 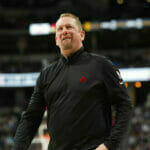 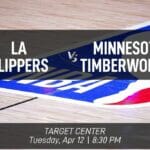