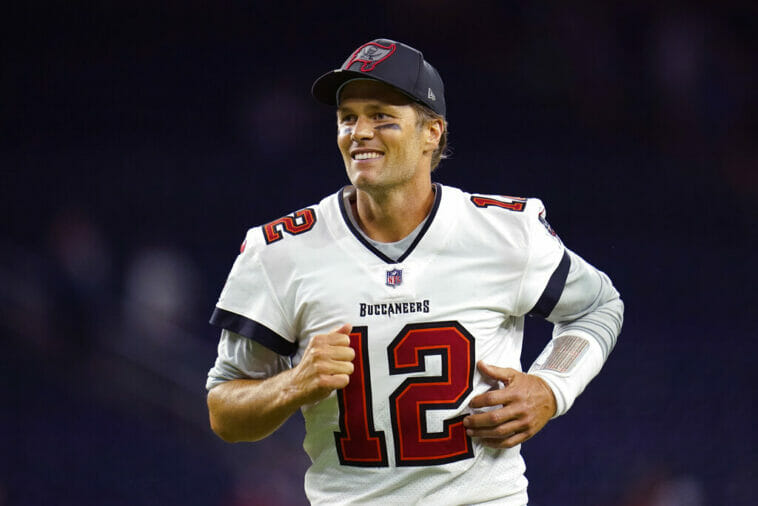 FILE -Tampa Bay Buccaneers quarterback Tom Brady (12) smiles as he runs off the field after an NFL preseason football game against the Houston Texans, Saturday, Aug. 28, 2021, in Houston. Tom Brady will be on the hot seat – this time during a Netflix roast. Netflix announced Tuesday, May 17, 2022, the seven-time Super Bowl champion will be featured first in a series of upcoming specials called “Greatest Roasts of All Time: GROAT.” Brady is the executive producer of the series, with his roast set to tape in 2023. (AP Photo/Matt Patterson, File)
TwitterFacebookLinkedInRedditWhatsApp

Tom Brady had announced his retirement at the beginning of this year, 2022, but he finally reconsidered and a couple of months later he announced that he would continue playing with the Tampa Bay Buccaneers. The deal is for one year, but we still don’t know if it will be the quarterback’s last season in the NFL, though he seems convinced it will be.

Tom Brady is considered the best quarterback in history due to his milestones achieved in the NFL, being the only player in history to have seven Super Bowl rings, in a career that includes 22 seasons so far.

When he left the New England Patriots, it was speculated that the player would have nothing more to show; however, he surprised a large number of fans by winning the Super Bowl in his first season with the Bucs. This only showed that age has given him more experience and has not wreaked havoc on his sporting abilities, as he continues to add up important numbers each season.

By the time the 2022 season begins, Brady will be 45 years old and the oldest player to be active, which what makes us think retirement is near for him.

Tom Brady recently stated during The Match 2022, a golf tournament in which several other NFL players competed, that he expects to have more free time next year.

Golf Digest’s Christopher Powers tweeted that Brady and Patrick Mahomes were discussing an event in Hawaii that the veteran will not be able to attend this year.

According to Powers, Brady told Mahomes that next year he will have a lot more time off.

Will this be Tom Brady’s last season in the NFL?

Brady could be indicating that he will not play in the 2023 season, since in addition to that conversation he had with Mahomes, a few weeks ago he signed a millionaire contract with Fox Sports to be an analyst once he retires from football.

It seems that the quarterback is gradually revealing details of his near future.

If it were any other player, we may anticipate him to retire soon, but because it’s Tom Brady, we have to wait until the very last minute, since he may decide to play until he’s 50.

Do you want more? Follow us on our social networks and stay updated on everything new about sports and its stars, right here at JefeBet. 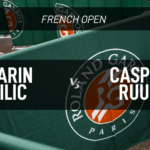 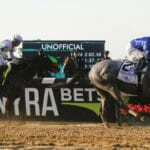