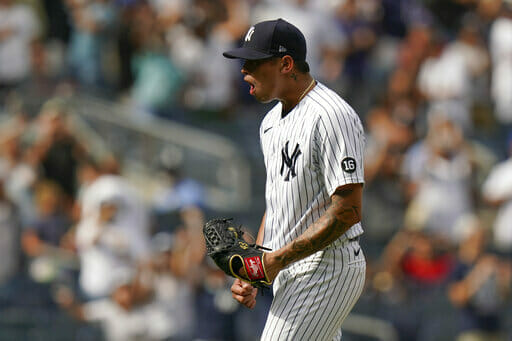 One of the most pleasant surprises of the season, the 31-year-old reliever signed a minor league contract with the Seattle franchise and ended up turning in a very solid season: 3.06 ERA, 1.02 WHIP, 11 saves, 16 holds, 104 strikeouts and 11 wins through just 64 innings all season.

Sewald exceeded any expectations that could have been placed on his signing and enters 2022 as one of the Mariners’ promising bullpen stalwarts, who are looking to replicate their good season after posting their best winning record since 2003.

The young Nicaraguan had the best performance of his career during the 2021 campaign, being by far the Yankees’ most reliable reliever throughout the year.

Acquired via the Rule 5 Draft, Whitlock proved to be not only a promising rookie for Boston, but a great immediate contributor to their bullpen: alternating roles as a starter and reliever, the 25-year-old right-hander accumulated a 1.96 ERA, posting 8 wins, 81 strikeouts, 1.10 WHIP, 14 holds and 2 saves in 73.1 innings pitched.

For his first taste of MLB, the Snellville native debuted impressively, cooperating with the Red Sox in postseason contention, where he allowed 2 runs in 8.1 innings pitched.

The 31-year-old veteran split his time in the 2021 season with the Seattle Mariners and Houston Astros, posting a stellar season capable of revitalizing his career and agreeing to a 3-year, $24 million contract with the Chicago White Sox.

5 wins, 10 saves, 11 holds, 1.77 ERA, 61 strikeouts, WHIP of 0.098 and only 11 runs allowed (4 of these coming from a single grand slam) in 56 innings pitched were the right-hander’s numbers. Now with the Sox, Graveman will be the perfect accompaniment to MLB Reliever of the Year Liam Hendriks.

Acquired by the Rays via a trade in 2016, Kittredge had many ups and downs with the Florida franchise, who even designated him for assignment in 2018.

Fortunately, the 31-year-old right-hander put together the best campaign of his career in 2021, just short of being selected for that year’s All-Star Game. He averaged 1.88 ERA, overall with 77 strikeouts, 9 wins, 8 saves, 7 holds and a WHIP of 0.97 in 71.2 innings completed.

Kevin Cash’s bullpen has always been a reliable weapon in his Rays, and Kittredge’s presence only spells trouble for other teams that cross him. 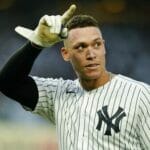 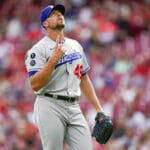