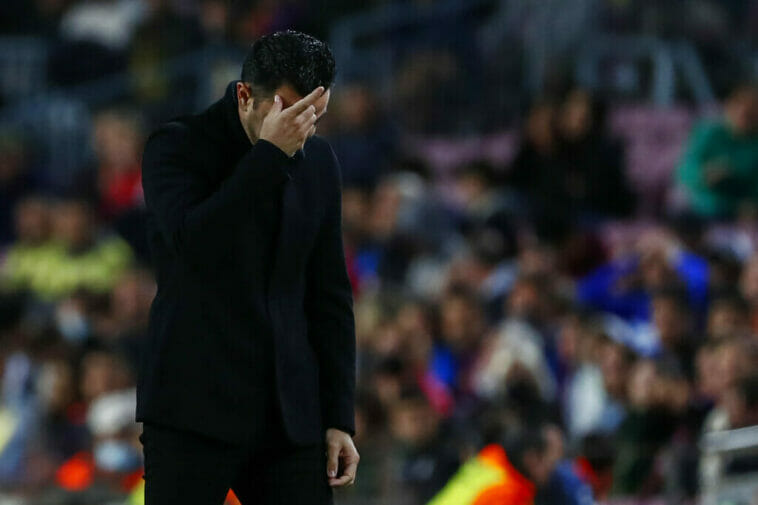 Detroit Tigers' Miguel Cabrera runs to first base after being intentionally walked against the New York Yankees in the eighth inning of a baseball game in Detroit, Thursday, April 21, 2022. (AP Photo/Paul Sancya)
TwitterFacebookLinkedInRedditWhatsApp

The primary purpose of sporting events is to provide entertainment; for the most part, this should be for positive reasons, and it is 90% of the time. However, the remaining 10% of the time is filled with events that should not have occurred due to tradition and history, never-before-seen events, strategic moments that went horribly wrong, or simple human stupidity.

Regardless of the cause, we will discuss the five most embarrassing occurrences for the protagonists or for the sport as a whole that occurred throughout the week. I will offer my (personal) opinion on why this happened, or at least I will try to. Otherwise, I’ll spend the entire post talking about pointless rubbish (yet entertaining, like sports). We kick off the column with the five most embarrassing sporting moments from the previous week.

5.- How did the Minnesota Timberwolves lose two leads of more than 20 points in the same game against the Memphis Grizzlies?

I still can’t believe this happened: I’ve seen an NBA team blow a 20-point lead in a postseason series before, but two? Two advantages of more than 20 points in the same game? And the opponents came back at the end with a nearly 10-point difference? It has to be the first time in my life that I’ve seen such an embarrassing situation for a team that made the playoffs.

The Minnesota Timberwolves built leads of 26 and 25 points over the Memphis Grizzlies at two different points in the game. But what was the end result? A 104-95 victory for the Grizzlies. I’m not sure if it happened because Minnesota’s head coach, Chris Finch, forgot in the fourth quarter that timeouts were a thing and instead decided to watch Memphis score 21 points on consecutive possessions to his team. Perhaps it was because Karl-Anthony Towns was tired of all the nonsense he was talking about during the game, as he only took two shots from the field in the second half, finishing the game with eight points in 34 minutes.

Whatever the explanation is, it will never make sense to me how you could miss such a significant difference twice in the same game. Fortunately, the Wolves and Towns responded in a big way and tied the series in Game 4. Congratulations on that. Just for that alone, they remain in the fifth position in the ranking.

Accidents happen all the time in Formula 1, it’s part of the sport, but you can’t be as irresponsible as Daniel Ricciardo of the McLaren team, who went all out on the first lap of the Emilia Romagna Grand Prix, slamming into an innocent Carlos Sainz Jr. who was just starting his career, and who also comes from: 1) Being out of the Australian GP due to another accident. 2) Renewing his contract with Ferrari and giving a super motivational speech about how much he was going to achieve on this current season.

I mean, take a look at this photo of the poor Spanish driver. The disappointment can be felt via the helmet and the screen. It’s not like the Aussie did it on purpose, but you had to take down the one who was most eager to finish the race, didn’t you? And by the way, it happened on the first lap. He didn’t even run the full circuit, for God’s sake.

Red Bull would end up winning the race with Max Verstappen and Sergio Perez in the first two places. Do you know who ended up in third place? Lando Norris, Ricciardo’s teammate. Maybe if Daniel had calmed down a little, both of them could have added up for their team; it’s not like they can compete with Red Bull, Ferrari, or even Mercedes (without Hamilton for the time being; nothing happened to him; he simply forgot to drive). But the more points you have, the more superior you feel to the other teams, right?

3.- Another defeat in La Liga for the Xavineta.

Please remove the tires from the Xavineta; they are about to blow out on it as well, since it has already lost the timing belt, transmission case, and most likely has a blown engine at this point in the race. FC Barcelona lost again in La Liga, being defeated by Rayo Vallecano by a score of 1-0, in a match where 11 minutes of extra time were added in the second half and still, not even a single goal could be scored.

I seem to be misunderstanding something: after beating Real Madrid 4-0 in a match where your players and all the media declared that ”they are back” and were planning to compete in the league against their top rival, you ended up not only eliminated from the Europa League against a 10-player Frankfurt, but you were also 15 points behind the domestic leader? That is an even bigger gap than Barcelona had during the arrival of Xavi Hernandez on the bench (12 points at the time Ronald Koeman was fired).

The moral of the story here is that no matter how much money you spend (55 million for Ferrán Torres, a tremendous deal for Manchester City) no matter how much showy you want to be, no matter how many tweets and direct messages Piqué makes, Barcelona is still in the same position as always: far from returning to the top of European soccer.

2.- The intentional base on balls given to Miguel Cabrera by the New York Yankees.

In what was supposed to be a celebration for all real baseball fans, Miguel Cabrera’s 3,000th hit represented perhaps the last such milestone by a hitter for at least the next five years. What was the approach of the New York Yankees and their manager Aaron Boone facing the Venezuelan in the bottom of the eighth inning with two runners on base and two outs? Having retired him in his previous two innings without much trouble? Exactly, an intentional base on balls.

There will be many who will say it’s simple strategy, giving Miggy the respect he deserves for all that his bat represents in the big leagues. Personally, it seems like galactic nonsense to me: is Boone really that scared of a 39-year-old veteran whose knees work from time to time? Please.

It’s the most Yankee’s attitude possible: ”No, you’re not going to give your 3000th hit in our presence. Next batter, please.” In a sport that is increasingly dying due to a lack of innovation, absurd new rules, and commissioners and owners who have no interest beyond the financial, plays like this demonstrate why the MLB is not going anywhere near positive in the future, despite the fact that there are still optimists who want to see it at the top again.

Did you think you were only going to see the Yankees once on this list? Well, this isn’t the case, and I’m not really surprised. Despite today’s sweeping of the Cleveland Guardians, which they did in a fair and dominant manner, the Bronx Bombers fans’ treatment of the visiting team was not fair. First, they mocked the condition of Steven Kwan, who crashed into the left field wall on Isiah Kiner-Falefa’s game-tying double, then they exchanged words with Myles Straw unnecessarily. And then, they capped off a comeback in the ninth inning by throwing beers and garbage at the losing team. Pathetic, just pathetic.

Whether or not they are actual fans of the team, even for a Yankees fan that’s stooping low. There’s nothing worse than being a bitter loser, unless you’re an even worse winner. Oscar Mercado and Straw had to be removed from the field for their obvious annoyance at the idiots sitting in the right field bleachers. When Aaron Judge and Giancarlo Stanton have to approach in the middle of a victory celebration to control them, you just know the fans were the wrong ones.

There was no member of the Bronx organization that justified the behavior of their fans, because there is no justification for behaving like an animal. If you don’t know how to act in public, stay at home and watch the game while posting your unasked-for opinion on social media. I would MLB would step up and ban these types of people from returning to the ballpark, but that would entail relying on Rob Manfred to do something logical, which is completely useless; same as asking Yankee fans to behave when they were throwing trash on the field. 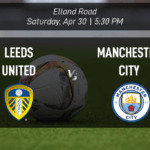 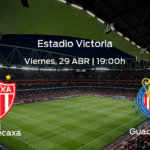