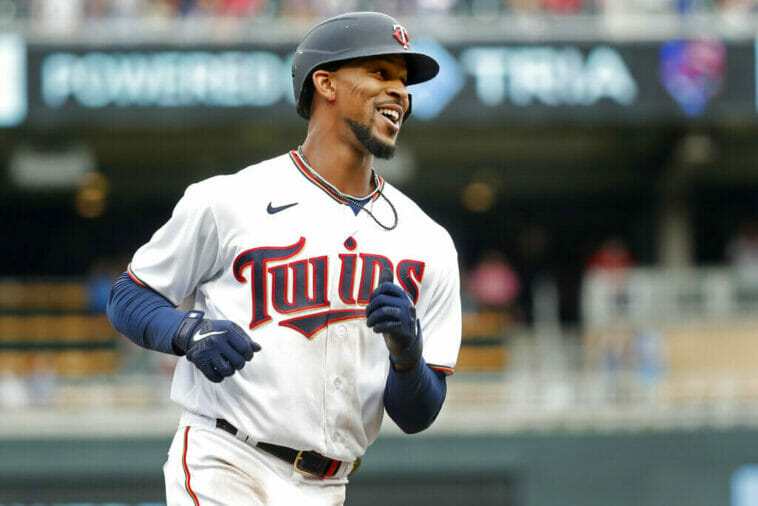 Byron Buxton’s weekend performance was somewhat impressive: going 6-9 with three homers, a double and seven RBIs, he led the way for the Minnesota Twins in both games against the Chicago White Sox. Two of the three homers he hit were decisive in the outcome of the last game, tying the score and then winning it in the tenth inning.

The most impressive of all was the bomb he hit in the tenth inning against White Sox closer Liam Hendriks, which traveled nearly 470 feet and gave his team a walk-off victory. It was the longest game-winning homer since Statcast metrics were implemented and he also became the first Twins player to hit six homers in his first 10 games of the season.

Team manager Rocco Badelli had nothing but positive things to say about his star outfielder after the game, even making one of the most controversial and eye-catching statements imaginable today.

He just makes so many different things happen out on the field. You can never totally get used to watching what we’re watching right now. It’s amazing what we’re seeing. He can do anything.”

Fun fact: prior to his two homers in Sunday’s game, Buxton had struck out in his first three consecutive at-bats.

There is no doubt that the 28-year-old outfielder is one of the best players in all of the major leagues when healthy, but that has been his main problem throughout his career: he has only surpassed 100 games in one of his previous eight seasons, since he suffered from a long list of injuries throughout his career since his debut in the MLB.

Right now Buxton is averaging .351/.415/.946 with a 1.361 OPS, six homers, 11 RBIs, 10 runs scored, four doubles and just one stolen base in 10 games with the Twins. He has previously been out half the week with discomfort in his knee, which is one of the main concerns in Byron’s physique usually.

Having signed a seven-year, $100 million contract extension with the Twins earlier in the pre-season in 2021, Buxton’s contract could become one of the best values in all of MLB, of course, if he manages to stay injury-free. Should he finally manage to stay healthy in the majority of 2022, we would have a potential lock for the American League MVP award, and Minnesota should be considered a threat in the Central Division. 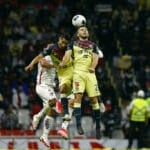 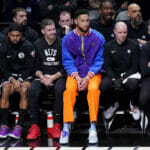