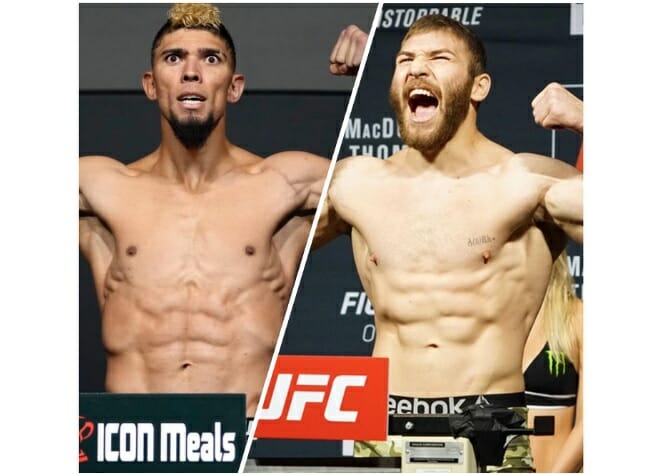 Johnny Walker vs. Ion Cutelaba will have an exciting octagon showdown at the UFC 279 this coming Saturday in Sin City. These fighters are included among the main bouts, as representatives of the light heavyweight category (93 kg).

Walker hasn’t had a win since 2020 and this is a great time for him to try to end that bad record. For his part, Cutelaba is also not coming off wins, losing by submission to Ryan Spann in his last outing.

In terms of professional experience, they don’t have much difference, but the Moldovan has one more fight than his opponent despite starting professionally in mixed martial arts a year earlier.

The Johnny Walker vs Ion Cutelaba fight is going to be potentially one of the most interesting fights at UFC 279, and JefeBet brings you the fight preview and the predictions.

Predictions, odds, and betting preview for the Johnny Walker vs Ion Cutelaba UFC 279 Fight on September 10, 2022

Brazilian Johnny Walker records a total of 25 fights in mixed martial arts professionally, and has a record of 18-7-0. Only two of his victories were by submission, while 15 were by KO and only one by unanimous decision. He has two consecutive defeats on his record and this is a fight he is looking to bounce back with.

Between 2017 and 2019, Walker posted a record of nine consecutive wins, making it his best in mixed martial arts thus far. His last performance was against Jamahal Hill last February 19, in what was his first fight of 2022, but it was a KO loss.

Ion Cutelaba lost what is so far his only win of the year, by submission to American Ryan Spann. Since 2016, his career has had many ups and downs, as he only records five wins in 12 fights in that period, unable to count on favorable streaks. Between 2013 and 2015, he had his most successful period, winning seven consecutive fights.

The Moldovan has fought 24 times since 2012, and has 16 wins, seven losses and one draw to his name. Out of his wins, 12 were by KO, two by decision and two by submission.

Walker and Cutelaba are not at their best, but the favorite to win this fight is the Moldovan, because less time has passed since his last fight. 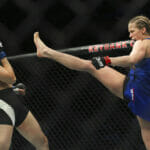 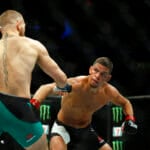