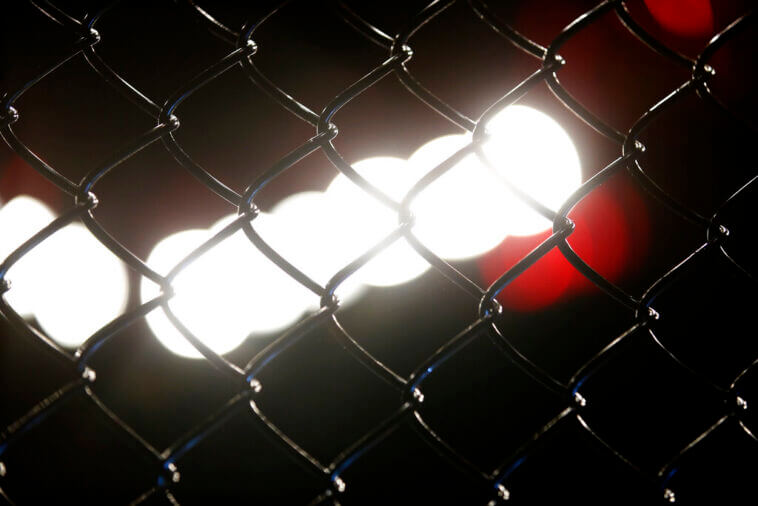 The Parisian night will surely be a great evening of UFC Fight Night,in which the clash between Cyril Gane vs Tai Tuivasa is the main course among other big fights, for example, the one between two wise middleweight competitors: Alessio Di Chirico vs Roman Kopylov.The Italian and the Russian will meet on Saturday, September 3 at the Accor Arena in the French capital.

It will be an attractive clash in a category that has great potential and a very high level of competition. Kopylov is a man of tremendous aggression, accustomed to finishing fights early; Di Chirico has a wealth of experience in European competitions that supported his entry into the exciting universe of UFC and mixed martial arts.

At JefeBet we invite you to read our recommendations and previews so that you are perfectly prepared to watch the event or bet on your favorite fighter.

Alessio Di Chirico was born in Rome and played American football in Italy. After the age of 20, he entered the world of mixed martial arts and was never the same again. Three years later, he won an amateur championship in Las Vegas and realized that this was his future.

Of the 13 wins on his record, 6 have been by knockout and 4 by submission. He has an interesting percentage, although not as high as that of his rival in Paris. He remained undefeated fighting in Europe, but when he joined the UFC, everything changed. In the demanding U.S. organization, he lost more than he gained. A little more than a year ago he made his last commitment, which he lost in a resounding way: KO in the first round, product of a kick in the head against the Ghanaian Abdul Razak Alhassan.

Although he joined the UFC world very recently, Roman Kopylov has everything to excel in this discipline. Admittedly, the 31-year-old left-hander has fought little in recent times: only two fights from 2019 to this part. On top of that, both fights ended in defeat (to Karl Roberson by submission and to Albert Duraev).

However, the Shchebzavod-born fighter has an undeniable fact in his record of 10 fights and 8 wins: seven of those eight successes were before the limit. His plan is to start adding wins to climb the demanding middleweight ranks, where Nigeria’s Israel Adesanya reigns supreme.

In this fight that will take place in the Parisian octagon, parity will dominate the actions, as none of them has been a guarantee of success in the immediate past. However, at JefeBet we believe that Kopylov can make his firepower prevail, as 7 of his 8 wins were by knockout, and there is a high probability that he will finish the fight earlier than agreed. 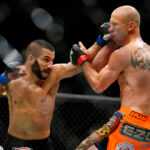 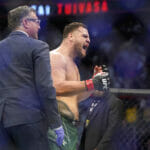