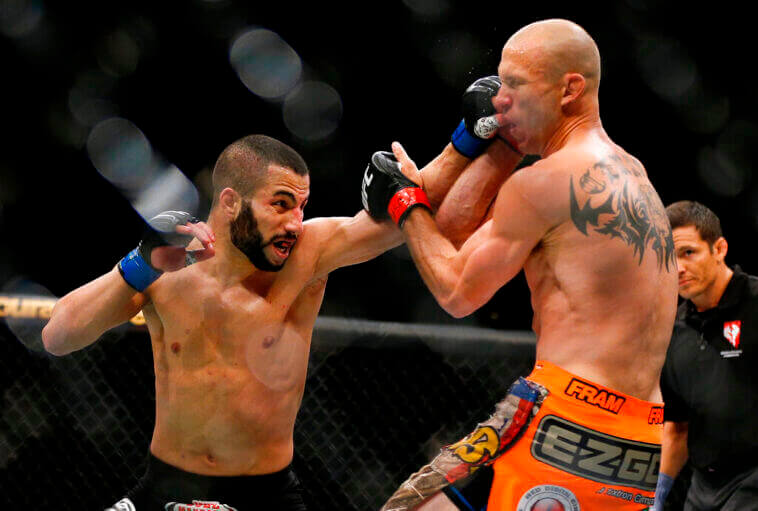 The city of lights will host one of the most anticipated mixed martial arts clashes of the year this weekend. The UFC Fight Night on Saturday, September 3, 2022, will feature Ciryl Gane vs Tai Tuivasa as the main event, but before that, one of the featured bouts will be the John Makdessi vs Nasrat Haqparast..

They will fight in the lightweight category and will meet at the Accor Arena in Paris. At JefeBet we invite you to read the following article with all the information prior to one of the great UFC fights of 2022.

The Bull has a record of 18 wins (9 of them by knock-out and the rest by decision) and seven losses. Without a doubt, these are impressive numbers; however, it has been a year and four months since he has officially stepped into an octagon due to several injuries. In fact, he is coming off a hamstring tear, and that could impact his performance.

That time, he defeated Ignacio Bahamondes by split decision, a clash that had Bahamondes as the protagonist of the actions at times, although it was not enough to overcome the Canadian. Makdessi’s other four fights had the following outcome:

The Canadian fighter has a punch efficiency of 51%, with 1184 significant gores connected, and 2306 attempted. Meanwhile, detailing the “come and go”, in his career he has 5.57 significant hits connected per minute on average, while he received 4.02. An average John Makdessi fight lasts 11 minutes and 49 seconds.

Ten years younger and with a much closer last fight than his opponent, Nasrat Haqparast has a record of 13 wins (9 by KO and 4 by Decision) and 5 losses. His last fight was on February 12, 2022, when he lost to Bobby Green by Unanimous Decision. The previous four fights had the following results:

The effectiveness of the German-born Afghan is lower than that of his opponent in Paris: he hits 45%. The significant blows given were 578, while those attempted were 1272. Meanwhile, per minute he has connected an average of 5.17 significant hits and has received 4.70. The Afghan-born fights have an average duration of 12 minutes and 25 seconds.

The major bookmakers are tipping the scales in Haqparast’s favor, despite the fact that the numbers are with the Canadian-born and that the Afghan’s last two performances were defeats.

The reasons probably have to do with the 10-year gap between Makdessi and him, but mainly due to the fact that he is more active.

However, we believe that Makdessi’s experience may weigh heavily in a fight that, ultimately, neither man comes into on the crest of a wave. 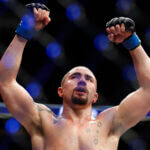 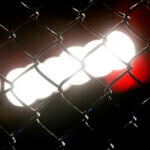