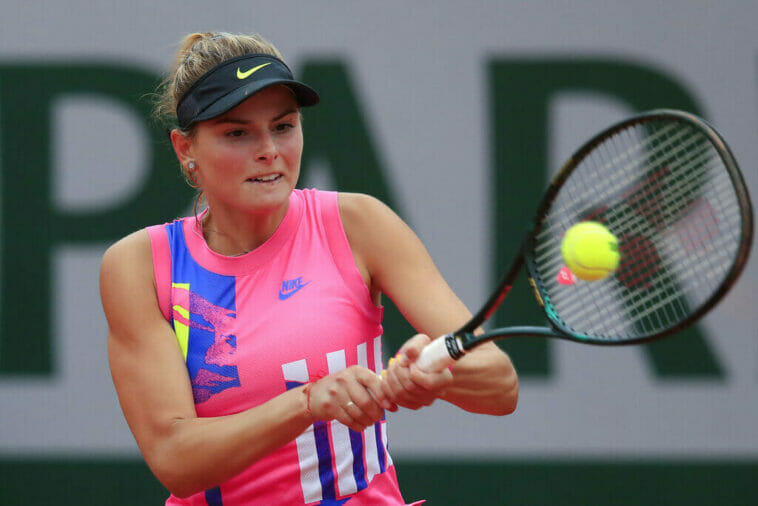 The war in Ukraine has caused the Ukrainian sportsmen and women in that country to go through some really difficult times, and Katarina Zavatska is one of the athletes who have recently had to compete in international events while her family and friends are at risk of losing their lives due to Russia’s constant attacks.

The tennis player opened up about how complex it has been to play tournaments in 2022, and why she has decided to stay active in the WTA despite the unfortunate events that have plagued her nation for the past seven weeks.

“What I can do is play tournaments to win money, send it to my family to help them because no one has a job right now in my family.” Zavatska explained (as reported by The Associated Press’ Steve Reed.)

The #201 WTA-ranked player added about the current situation of her family members, “They are all at home. They can’t do nothing to earn money.”

Regarding her communication with her people, the 22-year-old tennis player added: “Every day I call my parents, my family, to ask them if they are alive”.

Finally, Zavatska disclosed that her father had planned to go with her while she competed in tournaments throughout the world, but that he was unable to do so due to the Russian invasion, which has already claimed the lives of hundreds of civilians.

Although the Ukrainian tennis player has never won a title on the WTA circuit, at that level she has a positive record of 179 wins and 125 losses.

As regards the ranking, the 103rd position has been the highest in her career which began officially in 2017, when she entered the main draw of the Malaysian Open. And she got her first WTA win a year later (2018) at the Morocco Open against Diae El Jardi. 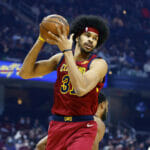 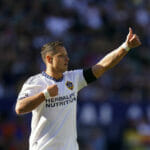