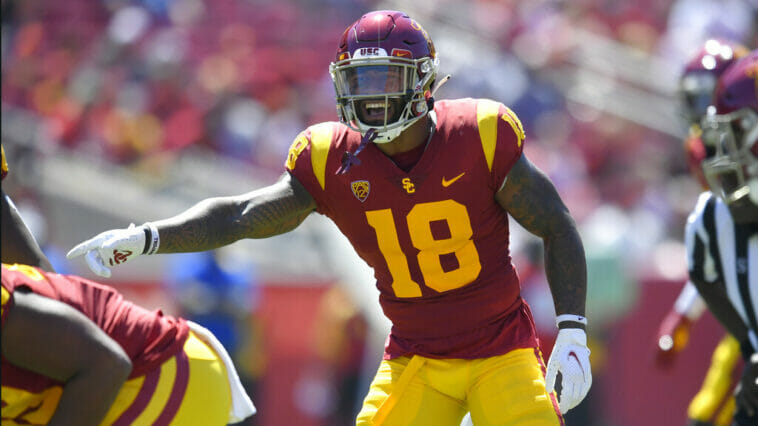 After the first week of college football games, we can only imagine what the rest of the season will be like. Excitement is already building ahead of Week 2, where USC Trojans vs Stanford Cardinal will face each other.

At JefeBet we present you with all the information you need to know before USC vs Stanford, from analysis to sports betting predictions.

Predictions and Betting Preview for the USC Trojans vs Stanford Cardinal College Football Game on September 10, 2022

USC Trojans got off on the right foot in the competition with a crushing 66-14 win over Rice. The game began slowly, with a 7-7 score at the end of the first quarter. With three touchdowns and a field goal in the second quarter, USC stepped on the gas and took the lead over their opponent, who scored their second and final touchdown in that period.

In the third quarter, the Trojans took advantage of every offensive series to score four more touchdowns, and added one more in the final quarter to seal the scoring. USC was the highest scoring team in the Pacific-12 South last weekend.

Betting on the Stanford Cardinal

Stanford Cardinal also met its first goal of the 2022 season with a 41-10 win over the Colgate Raiders. With 00:18 on the board, Stanford scored the first touchdown of the game and that was their first quarter lead.

The best moment of their offense in the game was undoubtedly the second half, where they were able to score three more touchdowns, despite the fact that the opponent scored their only touchdown in that same quarter. In the third period, all of the previous order vanished, and only the opponent could score points with a field goal. However, everything went back to normal in the fourth quarter, with two more touchdowns for Stanford.

This win was not only the first of the season, but it also ended a negative streak of seven consecutive defeats, as they hadn’t been able to win since October 2021.

Stanford’s ups and downs in the previous game, particularly in the second and third quarters, do not make them favorites for this game, given that USC’s offense is far superior to that of their previous opponent. 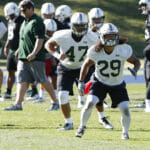 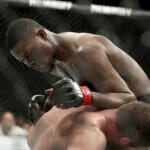