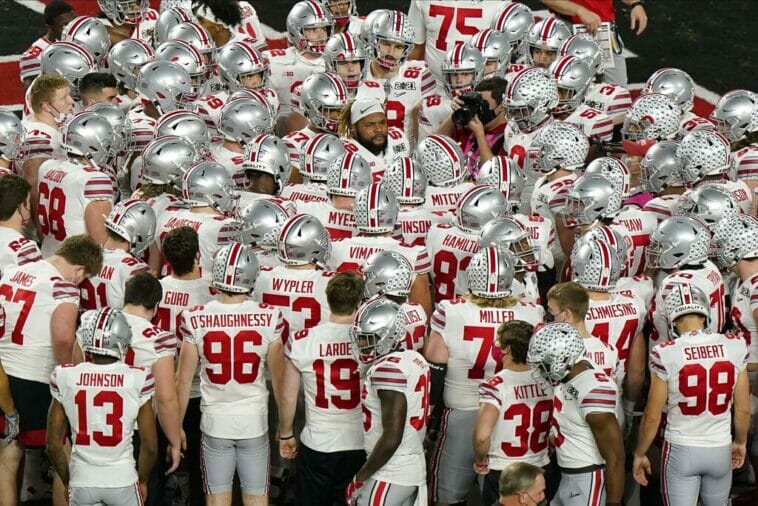 Saturday night, in the midst of college football Week 1, the Utah State Aggies take on the Alabama Crimson in a battle featuring the debut of one of the teams favored to win the national title.

We’re talking about the University of Alabama, which starts at number one in the nation after losing last season’s national championship to Georgia. For their part, the Aggies are one of the few teams that have already seen action this season and after winning the Mountain West in 2021 with a 10-3 record, they won their first matchup against UConn.

Betting on the Utah State Aggies

Utah State University travels to Tuscaloosa with high expectations after winning its first game of the season 31-20.

The Aggies are not a bad team, and their conference title last year proves it. For them, it is vital that their offense can work as well as it did against UConn, when they totaled 542 yards, including 161 from running back Calvin Tyler.

Doubts arise regarding defense, as they didn’t appear to be at ease in their first game, and Alabama has arguably the best offense in the country. In this way, it’s expected to be a long night for this Aggies aerial.

Betting on the Alabama Crimson

Nick Saban’s team has everything at its disposal to take revenge and retake the national college title they lost last year to Georgia.

The Aggies will be a good opponent to start the season, but it’s possible that the offense, led by quarterback and 2021 Heisman-winning quarterback Bryce Younghas no major problem in getting on track against a defense that was not very solid in its first match of the year.

If the Crimson offense is impressive, the defense is no slouch. One example is that linebacker Will Anderson is a favorite to win the Heisman Trophy this year, demonstrating how strong Alabama is on this side of the ball.

Alabama is going to win, there’s no doubt about it. The Crimson are far superior to the Aggies and the fact that there is no moneyline in Las Vegas speaks volumes about that issue.

However, Utah State is not a bad team. They have seven consecutive away wins and head coach Blake Anderson has three wins in a row against Power 5 teams.

This demonstrates that the Aggies should not be outmatched by a beating, contrary to how they may feel in Las Vegas given the matchup’s spread. 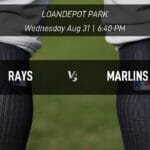 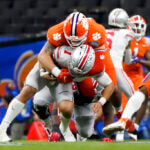