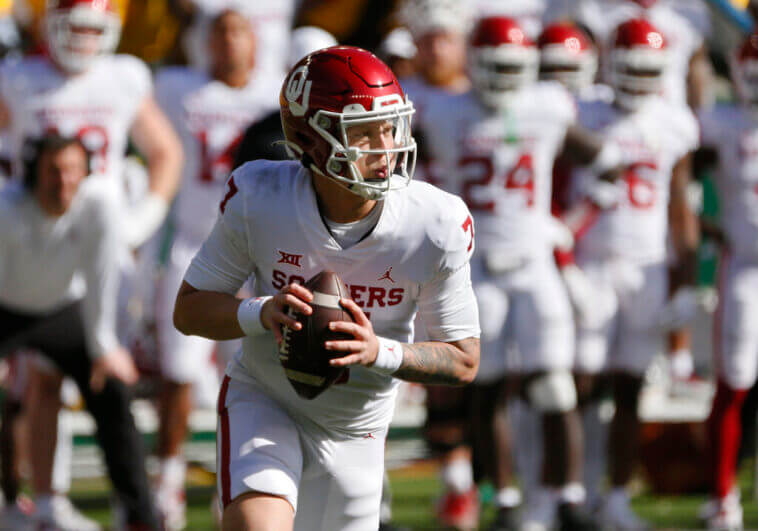 Next Saturday, September 3, the NCAA will bring us an interesting game: UTEP Miners vs Oklahoma Soonerswhich will be played at the university campus in Norman, Oklahoma. This will be the official debut of the homeowners in this new season of American college football.

The Sooners (11-2 record last season) will open the year against a weakened Miners (7-6), who are coming off a tough Week Zero loss.

Predictions and Betting Preview for the UTEP Miners vs Oklahoma Sooners College Football Game on September 3, 2022

Betting on the UTEP Miners

UTEP is coming off a disappointing Week Zero after losing to the North Texas Mean Green by a resounding 31-13 score.

At halftime the game was even, 14-13, after a scoreless first quarter. The game then went to UNT, who left the Miners without strength, resulting in a poor performance from the team.

There can be no better opener for the Oklahoma Sooners than against a weak and banged up team. Bren Venables will make his debut as Oklahoma’s head coach, and much is anticipated of the offensive line in this game, which is predicted to go well for the home squad.

The Oklahoma Sooners are the clear favorites to win this game because they’ll be playing at home, facing a team that has been hit hard and have a new Head Coach, and we know a new coach is always a breath of fresh air.

Moreover, given the poor performances of the visiting defense, the Sooners are expected to take the game by a wide margin.

So, while it’s tempting to bet on the UTEP Miners boys, nothing seems to indicate that they will actually get a reward for the bold bettors. 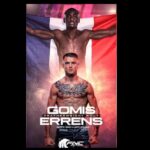 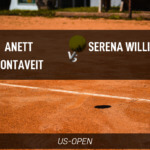