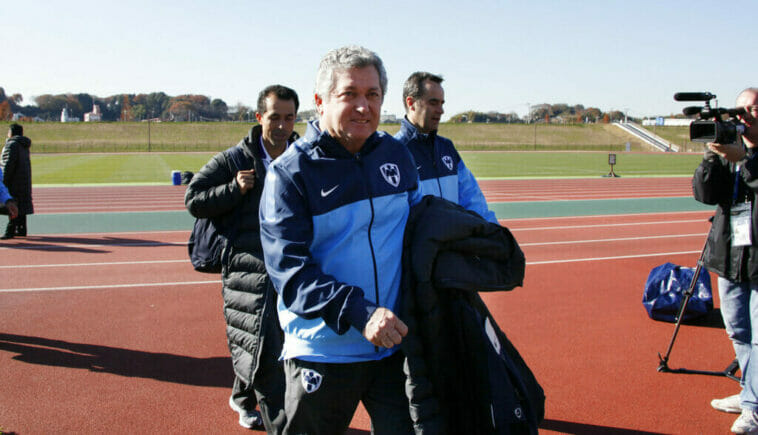 Coach Víctor Manuel Vucetich will face Guadalajara and, despite having been on the bench for the Guadalajara team, he has no special feelings about this match.

Before returning to Rayados de Monterrey, Víctor Manuel Vucetich had a stint with Chivas Rayadas del Guadalajara. He arrived in the Apertura 2020 and, after failing to obtain the desired results, he ended his relationship with the red and white team in September 2021.

This Wednesday, April 13, the coach is back in La Perla Tapatía, but this time on the Monterrey bench and his visit is to face his former team. Upon his arrival in the city, he was asked if there was any special significance to this meeting, to which Víctor Manuel Vucetich replied that there was not.

“It’s not special, it’s a normal match. I think it’s another issue of the list for me. It’s not an important part for me.”

His words will surely cause controversy, but it is the feeling he has for the red and white team, with whom he did not have his best period as coach.

Rayados is in a better momentum than Chivas for this match, and will try to take advantage of that to get the three points that will allow them to jump into the group of the first four teams in the general classification since that would allow them to advance directly to the quarterfinals of the Liguilla.

When Víctor Manuel Vucetich was asked if they had the obligation to win in order to improve their position in the general table, he responded: “That is the intention (to get into the top four), fortunately things have worked out”.

Vucetich will be without three important players. Forward Rogelio Funes Mori is not fully recovered yet from the injury he has suffered since last month, which prevented him from playing in the “Clásico Regio” and attending the last date of the World Cup qualifiers with the Mexican National Team. Meanwhile, Joel Campbell will miss the match due to suspension after receiving a red card, and defender César Montes will also miss the game due to an accumulation of yellow cards.

The helmsman regretted the absences: “Unfortunately it is a difficult situation, we have to accept it.”

The match will be played at 8:05 p.m. (Mexico Central Time) at the Akron Stadium. Monterrey comes into this match in sixth place overall with 19 points and will be looking for the three points to move up a few positions. Chivas, on the other hand, will try to take advantage of their home advantage to obtain three points that will allow them to return to the playoff positions, as they are currently in 14th place with 14 points. 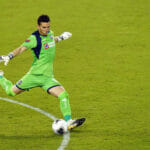 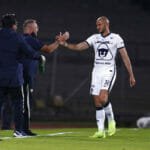