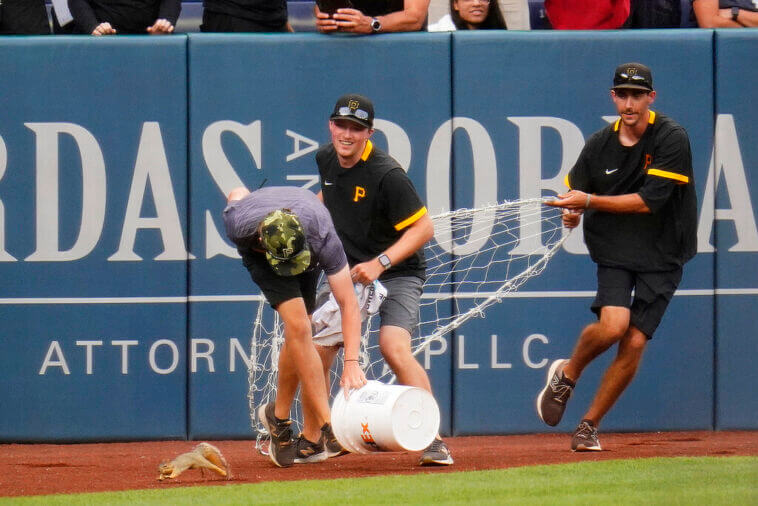 A squirrel eludes capture as it scampers around left field of PNC Park during a baseball game between the Pittsburgh Pirates and the Chicago Cubs in Pittsburgh, Monday, June 20, 2022. (AP Photo/Gene J. Puskar)
TwitterFacebookLinkedInRedditWhatsApp

Major League Baseball maintenance personnel have to deal with a lot of things before, during, and after a game, including a friendly squirrel who decided to take a walk to watch some good baseball.

At Monday’s game between the Pittsburgh Pirates and the Chicago Cubs, a friendly squirrel made an appearance on the grounds of PNC Park.

During the course of the second episode, the animal forced the game to stop for a few minutes while three maintenance personnel were ordered to remove it from the field.

What they didn’t expect was that neither their bucket, nor their towel, nor even a net would do much good against the agile squirrel, who had no intention of giving up so early in the engagement.

Finally, the squirrel, after playing with his human friends for a while, got tired and slipped out of the bullpen without giving the staff a chance to ask it if it had tickets to the game or had snuck into the stadium.

Lucky Squirrel for the Pirates

Not only was the friendly squirrel a distinct attraction for those in attendance at PNC Park, but fans were also able to enjoy a good win for their team, the Pirates.

As if touched by the presence of the friendly animal, the Pittsburgh ninth scored three runs in the second act and four more in the third to quickly put final numbers to their game against Chicago. The game ended 12-1 in their favor.

The Pirates also won on Tuesday, this time by a score of 7-1, to secure the third place in the National League Central Division. Of course, with no postseason chances, but with the joy of having given the lucky squirrel a victory. 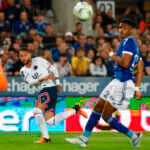 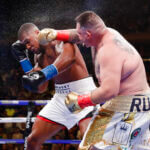