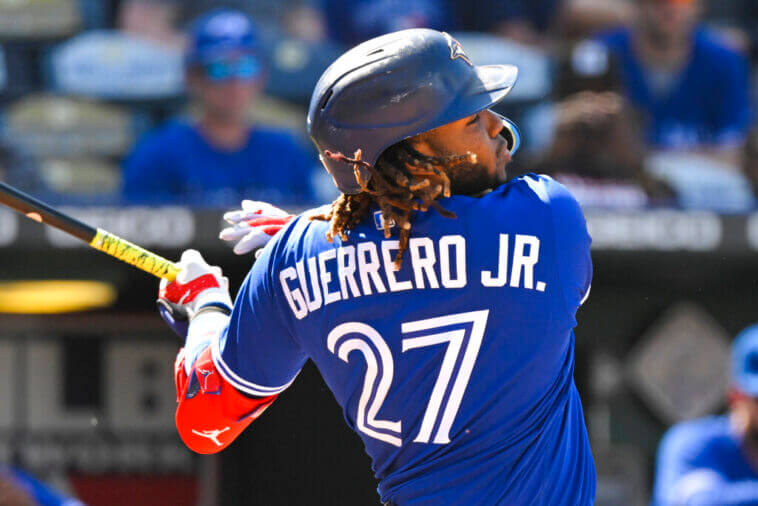 Vladimir Guerrero Jr. will not be in the Home Run Derby this season to take care of his health for the rest of 2022 in the Major Leagues.

As the Toronto Blue Jays player told Sportnet’s Shi Davidi, the discomfort he has felt this season in his left wrist has kept him somewhat fearful and worried.

My wrist is fine right now but I’ve got to be careful. There are too many swings in a Home Run Derby. I don’t want to take a chance that my wrist gets hurt again and it gets bad and I won’t be able to help the team win, which is what we’re trying to do here. I don’t want to risk it.

Vladimir Guerrero Jr. on his participation in the Home Run Derby

Vladimir Guerrero Jr. already knows what it’s like to be in a Home Run Derby after finishing second in the 2019 edition, when he lost in the final to Pete Alonso of the New York Mets.

On that occasion, he hit 91 home runs between the three rounds of the event, something that supports Guerrero’s fear.

The Dominican has not been placed on the injured list this season, but he did miss a couple of games in May due to left wrist pain.

The offensive production of Vladimir Guerrero Jr. during this campaign has been under the spotlight for not being what was expected of him– at least until the end of May.

From then on, after overcoming the wrist discomfort, his performance increased exponentially and in June alone he gave the same number of homers he had hit so far, hitting nine and towing 22 with a .308 batting average. 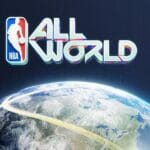 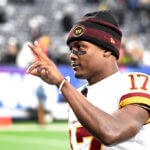