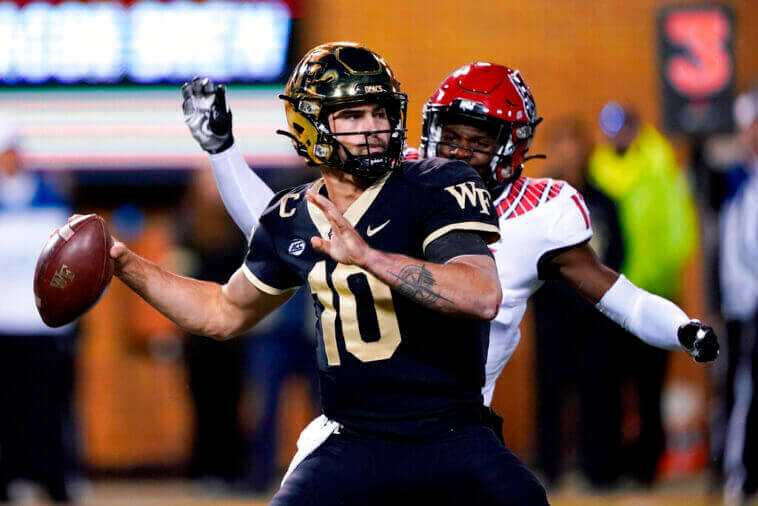 September has begun and with it also begins the action in American college football, with the VMI Keydets vs Wake Forest Demon Deacons being one of the three games that can be enjoyed on this first day of the month in NCAAF action.

JefeBet, as usual, keeps you up to speed with the information you need to place your bets, providing odds on the main markets as well as a quick overview of the teams prior to the event.

Predictions and Betting Preview for the VMI vs Wake Forest College Football Game on September 1, 2022

Betting on the VMI Keydets

The Keydets’ 2021 season could have been much better had the team not lost focus in the closing stages, as three straight losses after having a 6-2 record saw them fall to the middle of the table in their division with a 6-5 record.

The team will rely on quarterback Seth Morgan to carry them to victory in his first start of the season, with the player having thrown for nearly 2,200 yards and 14 touchdowns in 2021; however, a hand from Korey Birdy won’t hurt to vary the game either, with the running back recording 668 yards on the ground and 8 touchdowns over the past year.

The preceding season was the Wake Forest Demon Deacons’ most successful in 15 years in the NCAAF, with an 11-3 record that saw them win their division and face the Pittsburgh Panthers in the ACC final, which they tragically lost 45-21.

However, the foundations seem to have been well established, and now it is time to continue building on them; this could be complicated at the start, though, since they will not have Sam Hartman, who was their starting quarterback in 2021. In their absence, they will likely move the ball on the ground with Christian Turner and Justin Ellison, who combined for more than 1,000 yards and 12 touchdowns in the previous season.

The difference between the two teams may be quite large, and home field advantage may favor Wake Forest, but we believe this game will be more even than many are predicting, especially given that it is only week one and Wake Forest will be without their starting quarterback; this could mean complications for their offense as they try to get it started for a new NCAAF season. 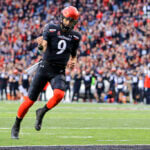 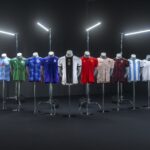