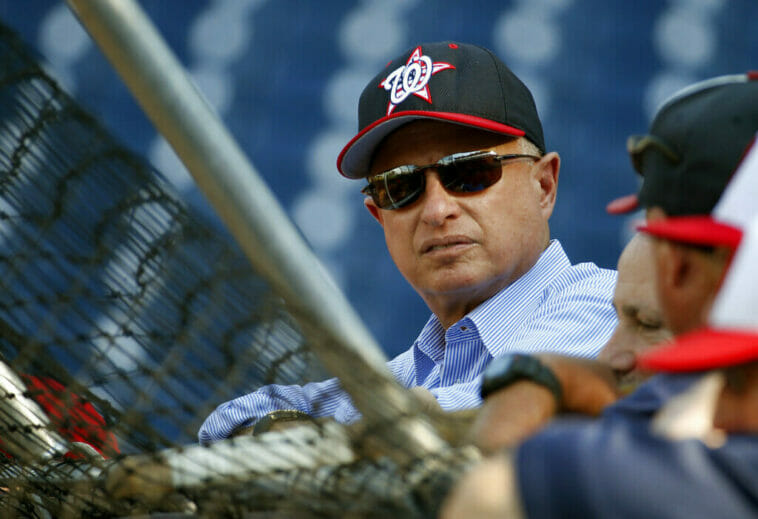 FILE - In this Oct. 30, 2019, file photo, Washington Nationals starting pitcher Max Scherzer celebrates with the trophy after Game 7 of baseball's World Series against the Houston Astros in Houston. Scherzer and the rest of the Nationals head into the 2020 season hoping to do something no major league club has done in quite some time: win back-to-back World Series. (AP Photo/David J. Phillip, File)
TwitterFacebookLinkedInRedditWhatsApp

The 2022 MLB season began just days ago, and information about one of its most successful franchises in recent years being sold has already transcended. We’re talking about the Washington Nationals, as the Lerner family, who have been at the helm of the franchise for the past 16 years, are exploring the possibility of selling the team, according to current owner Mark Lerner.

The Lerners have been the principal owners of the franchise for nearly 16 years, which is virtually the entire history of the team in the U.S. capital since relocating the franchise in 2005, previously known as the Montreal Expos. Since then, the franchise has established itself as one of the most dominant in this 21st century, especially during the 2010s, in which the team qualified for the post-season five times, won four divisional titles and a World Series title in 2019 by beating the Astros in a seventh.

“This is an exploratory process, so there is no set timetable or expectation of a specific outcome. The organization is as committed as ever to their employees, players, fans, sponsors and partners and to putting a competitive product on the field,” said owner Mark Lerner about this sale of the Washington Nationals.

With these words in mind, that the franchise will change ownership is not so sure. Even the possibility of the Lerners continuing to be majority owners while sharing power with other partners is quite real, said Nationals spokeswoman Jennifer Giglio. Giglio also commented that “As professional sports revenues continue to evolve and the strength of the Washington Nationals brand continues to grow, the team believes it is prudent to consult all possible options.”

The Value of the Washington Nationals

Since the acquisition of the Washington Nationals from the Lerners, the franchise has increased significantly in value and has positioned itself as one of the highest priced in all of Major League Baseball.

Ted Lerner acquired the team in 2006 from MLB for $450 million. Since then, the franchise has increased its value to $2 billion, according to reports by Forbes magazine, ranking it as the twelfth-highest valued franchise in all of Major League Baseball.

In addition to the monetary value that the Washington Nationals may have, the truth is that the team also has a very solid sports project and has the Dominican Republic’s Juan Soto as its main reference both in the present and for the future, so this could be a factor to consider for any possible interested party in acquiring the franchise.

However, this news could be detrimental to the board’s negotiations with Soto as they try to extend his contract with the team, so it remains to be seen what the future holds for the capital team. 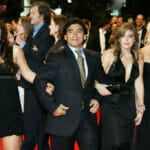 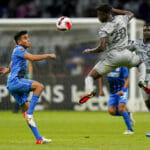