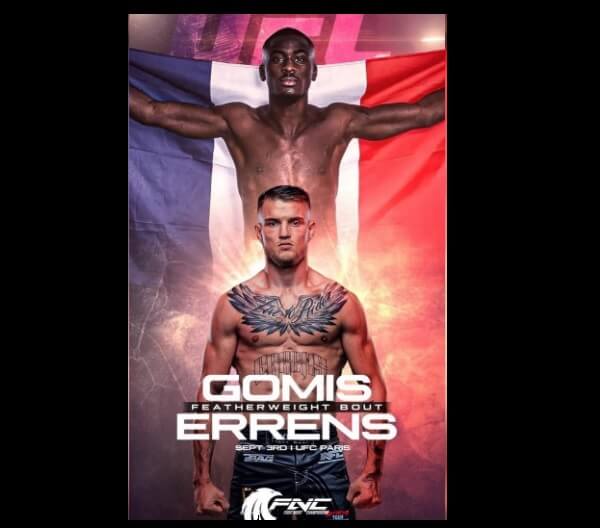 William Gomis vs Jarno Errens will make their debut on UFC Fight Night Paris on September 3rd. This fight was announced at the last minute, in order to incorporate local talent to this event, which is being held for the first time on French territory. These mixed martial arts specialists will face each other in the featherweight category (65 kg).

Twenty-five-year-old Frenchman William Gomis will have the support of his countrymen in what will be his third fight of 2022. For his part, Dutchman Jarno Errens, a month after his previous fight, will step back into the cage for his fourth fight of the year. Both are coming off wins in their last fights, so both are expected to be motivated.

At JefeBet we present you how William Gomis vs Jarno Errens arrive to this fight at the UFC Paris, and we also invite you to check the picks, predictions, and odds.

William Gomis began his professional martial arts career in February 2016, but his first fight did not have the desired result, as he lost by decision to Salahdine Parnasse. Since then, he records 12 fights and only two of them have been defeats. Of his 10 victories, six were by KO, one by submission and three by decision.

The French fighter comes into this fight with an undefeated streak of nine consecutive victories, most recently on June 24 of this year against Jose Marcos by KO, and will try to extend this good professional moment in his UFC debut.

The 27-year-old Dutchman Jarno Errenes has fought a total of 17 fights professionally, but like his opponent, this octagon clash will represent his first UFC appearance. He has 13 wins of which three were by KO, five by submission and five more by decision. As for his three defeats, only one of them was by submission.

In his last appearance at Brave CF 61 he defeated Alisher Abdulloev by unanimous decision, rebounding after losing his first fight of the year to Mert Oezyildirim at NFC 8.

Jarno Errens is more experienced than his opponent, but William Gomis is the one with the momentum and is expected to come out on top in this bout.

Victory of William Gomis by KO. 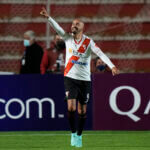 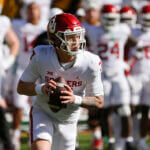