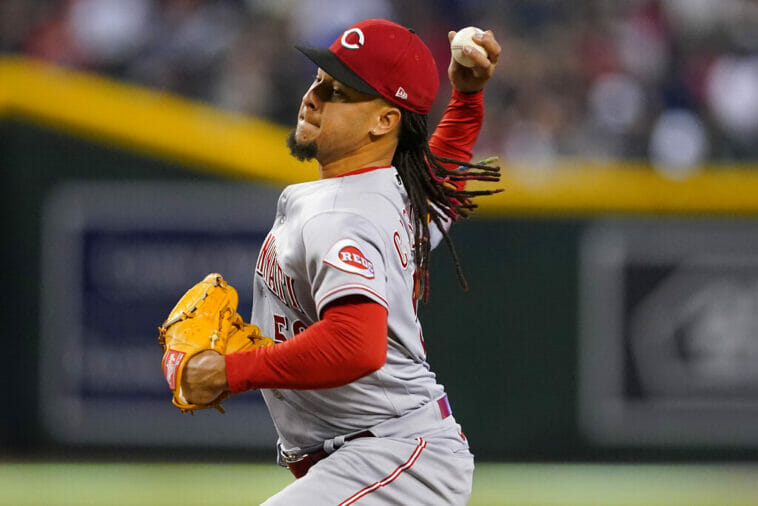 “You can never have enough pitching” the New York Yankees will be thinking, as it recently became known that the franchise is looking for a new arm to bolster the starting rotation before the end of the 2022 MLB season.

Nevertheless, the Yankees currently have the best record in all of Major League Baseball, and by a wide margin, management has set its sights on Luis Castillo, the current ace of the Cincinnati Reds’ rotation and who could come to New York in a trade for Will Warren, a pitching prospect who is pitching for a Double-A Yankees affiliate and has already been felt out by Cincinnati scouts.

That the team is in search of another starter could have more than one Yankees fan scratching their heads, as while pitching has been a weakness over the past few seasons, in 2022, the Yankees’ starting rotation has played at an exceptional level,with Gerrit Cole, Luis Severino, Nestor Cortés, Jameson Taillon and Jordan Montgomery combining for the lowest on-base percentage (5.4%), highest strikeout percentage (25.4%) and second-best ERA (3.00).

Luis Castillo is arguably the best starter available before the close of the transfer window on August 2, as he is currently having a decent campaign despite the deplorable situation of the Reds, with a 3.71 ERA and 1.14 WHIP after 51 innings pitched. In addition, if Luis Castillo can play to his full potential, the Yankees could easily have a new ace for their rotation.

It is also worth mentioning that Luis Castillo does not become a free agent until 2023, so his current contract terms are more than friendly to tie him to the organization for the foreseeable future.

What’s Behind the New York Yankees’ Move for Luis Castillo?

While the Yankees don’t need a new starter in their rotation at the moment, covering their backs is not a bad move at all, as everything can change during the second half of the regular season in another long MLB campaign.

Luis Severino has been recovering from an injury that prevented him from being consistent for several seasons, and Jameson Taillon has also suffered injury problems during his career. Néstor Cortés has never pitched more than 119.2 innings in a season as a professional, and while Jordan Montgomery has been at a superlative level recently, for his entire career he has been a complementary player and not an ace.

In addition, pitching is very important for a possible World Series, a position that is not unrealistic for the Yankees given their current level. Just ask the 2019 Washington Nationals, who with Stephen Strasburg, Max Scherzer, Patrick Corbin, and Aníbal Sánchez managed to win the World Series title against the heavily favored Houston Astros. 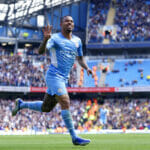 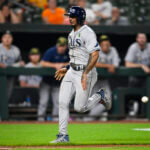