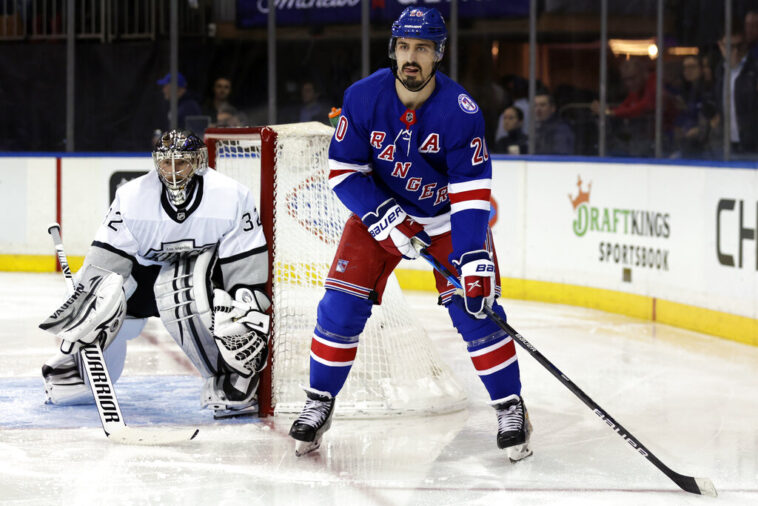 The 2022-23 NHL season is already taking shape, and for this Tuesday we will have an interesting matchup when the Rangers vs Kings play an interconference game.

On Saturday night, the New York team achieved its third victory of its last five games. They won against the Sharks 2-1. Meanwhile,Los Angeles comes to this game with two consecutive losses after falling on Saturday night in overtime to the Kraken, 2-3.

Without further ado, JefeBet brings you the best preview of the match between the Rangers vs Kings.

The Rangers continue to perform well this season, and while they have not looked as solid as they did last year when they finished second in the Metropolitan Division, they remain tied for the third place in the standings with the Islanders with 22 points.

The New York team is currently on a four-game tour of the western United States and has already played two of those games. In the first game, they lost in overtime against Kraken, while on Saturday they won against the Sharks.

Now they must travel to face a tough Kings team, who after a rather slow start of the campaign, have increased their playing pace and are one of the best teams in the circuit.

While the Rangers’ offense is not one of the most powerful in the league, the work of the defense is key to this team. Prior to Tuesday’s game, they were already tied for seventh place in lowest goals allowed per game with an average of 2.68, and they are in fifth place as the best team defending the Power Play by going unscathed 83.05% of the time.

Betting on the Los Angeles Kings

After a somewhat turbulent start to the season, the Kings have made the most of their status as Western Conference favorites and now sit in second place in the Pacific Division with 24 points, five behind the Golden Knights.

The Los Angeles team returns home after a not-so-positive four-game series on the road in which they lost on three occasions – two of them by a one-goal difference.

The Kings have found ways to win games without excelling in any specific area. In fact, their defense has left much to be said by allowing 3.38 goals per game and being the team with the fourth most goals conceded on the Power Play in the league with 19.

That’s why this Tuesday they have a good chance to improve their numbers against a Rangers offense that hasn’t been entirely productive. In addition, the Kings have six wins in their last seven games at Crypto.com Arena . 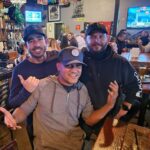 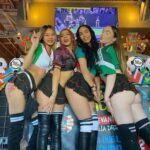