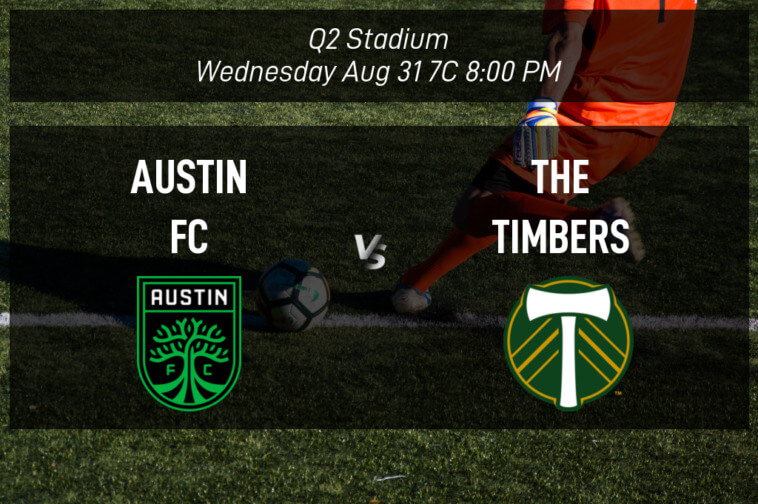 Austin FC and the Timbers last met in back on March 13, 2022 and the match ended in a win for Austin.

Picks, Predictions, and Betting Preview for the Austin FC vs Portland Timbers MLS Match on August 31, 2022

Austin FC head into this game in the 2nd position having a record of 15 wins, six losses, and six draws in 27 matches. The team has won an admirable eight of their most recent 13 matches. In total, they’ve scored 59 goals. This has mainly been thanks to the hustle demonstrated by Sebastian Driussi, who has 19 goals, and Maximiliano Urruti who has nine. They’ve conceded 37 goals. In their last matchup this season, Austin FC defeated Los Angeles FC 4-1.

The Timbers have a tally of 36 points so far this campaign and will continue to give it their all. They outplayed Seattle Sounders FC 2-1 last Saturday and to date, the squad has logged eight wins, eight losses, and 12 draws in 28 matches. When they have won, it’s mostly been because of the accomplishments of Jaroslaw Niezgoda and Sebastian Blanco. Can the pair usher the Timbers to victory here?

Austin FC vs the Timbers | Moneyline, Over/Under and Spread Odds

Austin FC have averaged eight goals up through now this month. The Timbers have secured an average of five goals so far this month for comparison. 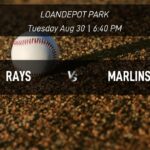 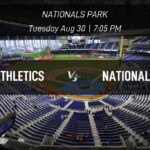