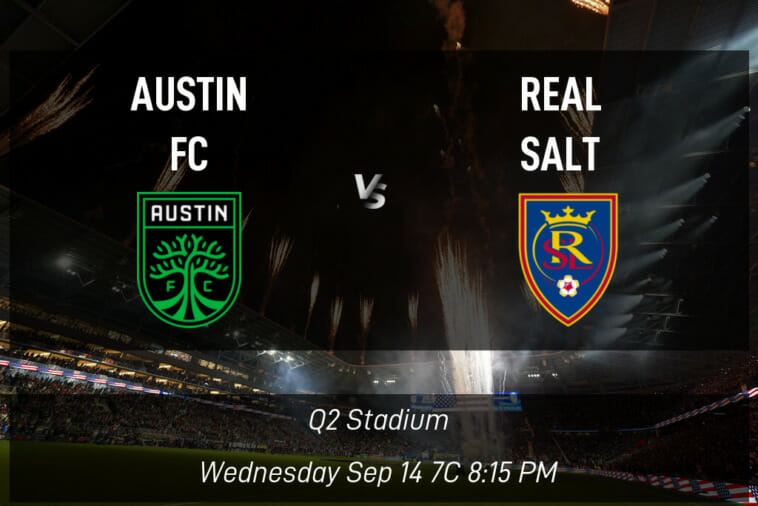 In 2nd place, Austin FC (15W-9L-6D; 51 points) will welcome Real Salt Lake (11W-9L-10D; 43 points), who are positioned in the 7th seat as of today, to Q2 Stadium on Wednesday. Kick off is at 8:15 PM CT. They may have recently experienced a mixture of successful results, coupled with losing ones, but Austin FC, go into this match with the home advantage.

Austin FC and Real Salt Lake’s most recent MLS encounter occurred on May 15, 2022 and the match ended in a win for Austin.

Austin FC come into this game in the 2nd position having a record of 15 wins, nine losses, and six draws in 30 matches. The squad has recently experienced a mix of both winning results, coupled with some disappointing performances. In total, they’ve scored 60 goals. This has principally been thanks to the energy shown by Sebastian Driussi, who has 20 goals, and Maximiliano Urruti who has nine. They’ve conceded 45 goals. In their last matchup this season, Austin FC outplayed Seattle Sounders FC 3-0.

Real Salt Lake comes into this match with 43 points so far this season and will continue to give it their all. They dropped points against D.C. United 0-0 last Sunday and so far this season, they have picked up 11 wins, nine losses, and 10 draws in 30 fixtures. When they have achieved success, it’s largely been because of performances from Sergio Cordova and Jefferson Savarino. Real Salt Lake fans will be watching to see if the duo can propel them to victory in the match against Austin FC. 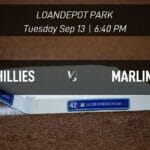 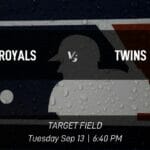