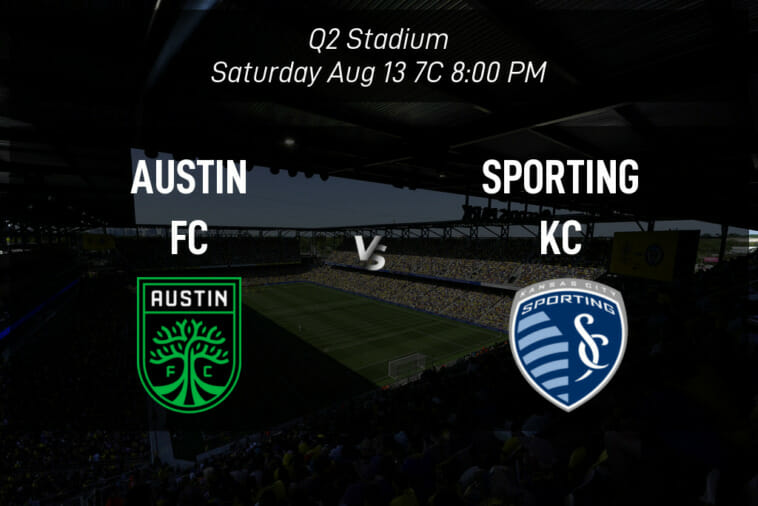 Austin FC and Sporting KC’s most recent MLS encounter occurred on July 31, 2022 and the match resulted in a win for Kansas City.

Where: Q2 Stadium in Austin, Texas

Austin FC head into this game in the 2nd position with a record of 13 wins, five losses, and six draws over 24 games. The club has won an admirable 11 of their most recent 19 matches and have netted a total of 50 so far. This has likely been due to the actions of Sebastian Driussi, who has 16 goals, and Maximiliano Urruti who has seven. The squad has conceded 31. In their last match, Austin FC drew against San Jose Earthquakes 3-3.

Sporting KC have a tally of 23 points so far this campaign and will maximize every opportunity in front of them. They defeated LA Galaxy 4-2 last Sunday and to date, the squad has logged six wins, 14 losses, and five draws in 25 matches. When they have prevailed, it’s mostly been because of the gumption displayed by Johnny Russell and Daniel Salloi. Can the pair guide Sporting KC to a win here?

Sporting KC does not have an updated list of missing players at the moment. 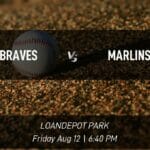 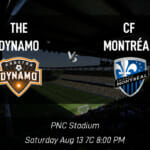