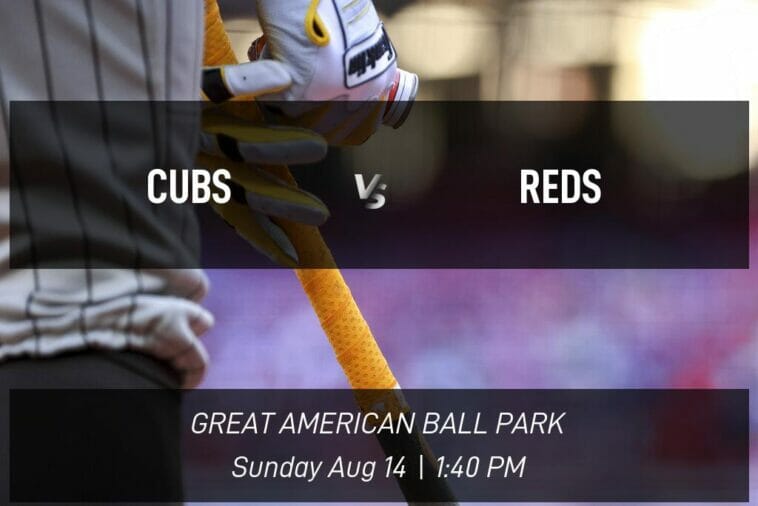 The Cincinnati Reds (44-67) will host the Chicago Cubs (46-65) again in Cincinnati on Sunday, August 14 at Great American Ball Park. Each of the rivals will of course be searching for a win as they work their way through the final third of the regular season. Don’t miss the first pitch at 1:40 PM ET!

For context related to Sunday’s game, how have the Reds and the Cubs performed against each other in the past?

This season, these teams have played in 10 matchups, and the Reds have earned a win three times against their opponents. In their most recent meeting on Thursday, the score was 2-4 in favor of the Cincinnati Reds. The Reds had two runs and seven hits, whereas the Cubs racked up four runs on 10 hits. We’ll see what happens when it all goes down at Great American Ball Park.

The last time they played, the Cubs lost to the Cincinnati Reds 2-4 on Thursday, and we’re eager to see if their result will be the same or if fortunes will change. The overall regular season batting average for the team right now is .244 and in particular Nicholas Hoerner is leading his team with a .297 average. Defensively speaking, the Cubs hold an ERA of 4.28 and a fielding percentage of .983. Check out our odds assessment and place your bets based on the team’s recent performances!

On Thursday, the Reds beat the Chicago Cubs. So far this season, the team is currently batting .240 thanks in large part to their top hitter, James Farmer, who has a batting average of .263. Defensively, they carry an ERA of 5.04 and a .985 fielding percentage. Be sure to check out our odds analysis further down before selecting your picks! 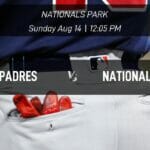 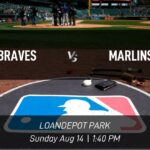