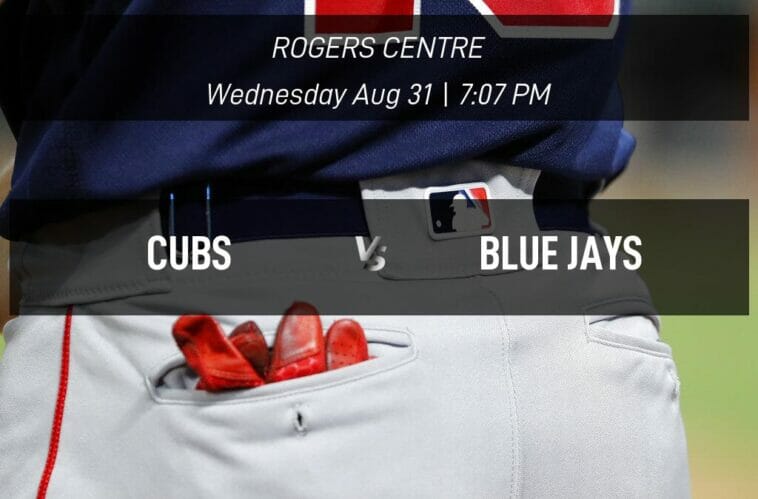 The Toronto Blue Jays (70-58) will once again host the Chicago Cubs (55-75) on Wednesday, August 31 at Rogers Centre in Toronto. As we make our way through the home stretch of this regular season, each of these teams will surely be looking for a victory in this showdown. Be sure to catch the action at 7:07 PM ET!

Take a look at how Toronto and Chicago have played against each other historically for context related to Wednesday’s regular season matchup.

At this point in the season, these ball clubs have competed in two matchups, and the Blue Jays have been victorious in each game against their opponents. In their most recent meeting on Tuesday, the Toronto Blue Jays came out on top to the tune of 5-3. The Blue Jays had five runs and six hits, while the Cubs racked up three runs on seven hits. We’ll see what unfolds this time when these two teams square off at Rogers Centre.

The Cubs lost to the Toronto Blue Jays 5-3 when they last played on Tuesday, and we’ll be interested to see if this momentum continues. Overall this season, the Cubs are currently batting .239 thanks in large part to their top hitter, Nicholas Hoerner, who leads the team with a batting average of .289. Defensively, they carry an ERA of 4.27 and a .984 fielding percentage. Prior to placing your bet, don’t forget to consult our evaluation of the odds below!

In their last game on Tuesday, the Blue Jays beat the Chicago Cubs by a score of 5-3. Overall this season, the Blue Jays are currently batting .260 due in large part to their hottest bat, Lourdes Gurriel Jr., who is riding high with a batting average of .296. In terms of defense, they have an ERA of 3.9 and a .985 fielding percentage. Make sure you review our odds assessment below before selecting your picks!

Per the list of injuries and inactive players the Blue Jays will play without Julian Merryweather (Side), Hyun Jin Ryu (Forearm), Nathan Pearson (Mono), and Tayler Saucedo (Hip).

The Blue Jays are considered the favorite by many baseball fans and oddsmakers in this regular season showdown. The club comes into this game with a winning percentage of 50% for this month, a record of 13 victories in total. they’ve played. In comparison, the Cubs’ winning percentage is less at 44.83% for this month, accounting a total of 13 wins.

In this game, we are predicting that the combined total number of runs scored for both teams will be under 9.5. Keep this in mind when you go to place your bet! 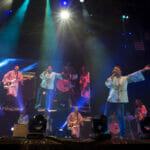 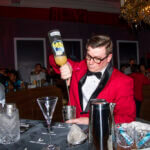